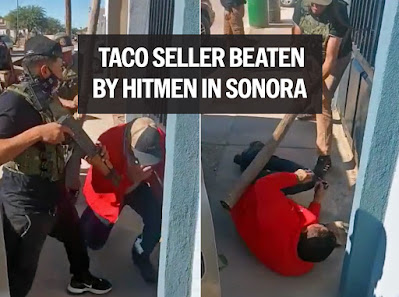 A video of cartel hitmen beating a taco seller in Caborca, Sonora, has gained a lot of attention online.

The video shows a man, the taco seller Matías, who was forced out of his vehicle by two gun with firearms. The taco seller complies and moves to the sidewalk.

The two hitmen beat him with a wooden post and their firearm until he fell to the ground. They continue beating him with the post and start kicking him.

SDP Noticias, Reforma, and Milenio all report that the man was presumably beaten for not paying a “floor charge”.

A floor charge is an extortion tactic in which local businesses are required to pay a fee to a cartel group in order to have the right to do business in the area. 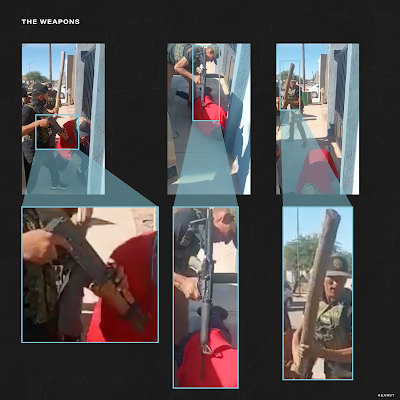 The video was shared online and many people expressed outrage at the shameless nature in which the beating occurred.

At 10:00 pm, one of Sonora’s senators, Lilly Téllez tweeted the following, blaming the rival political party:

Damn, this makes me mad!

A taco seller in Caborca, Sonora, beaten by criminals who charge an extortion fee.

It breaks my heart to see citizens subjugated by criminals like this; with MORENA [political party] there is more and more violence throughout Mexico. 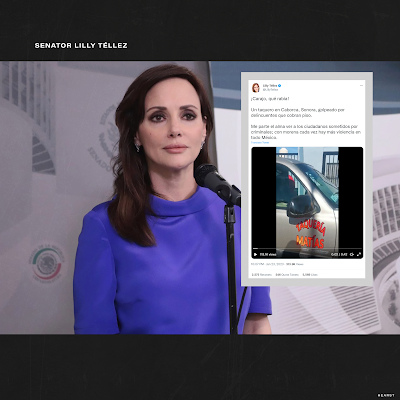 The Attorney General’s Office of Sonora started an investigation based on the events seen in a video that is circulating on social media, which depicts an attack against a person in Caborca.

According to initial investigation findings, the assaulted person’s name is Matías, a taco seller, who is in contact with authorities.

Apparently the aggression stemmed from a verbal altercation with a customer to whom he decided not to sell food to.

Those responsible for the attack are being sought by authorities for the assault and for the possession of illegal firearms. 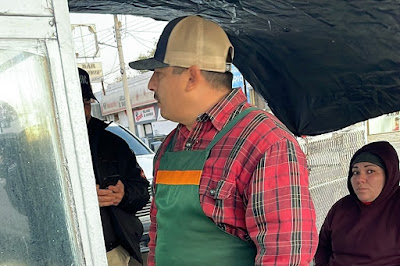 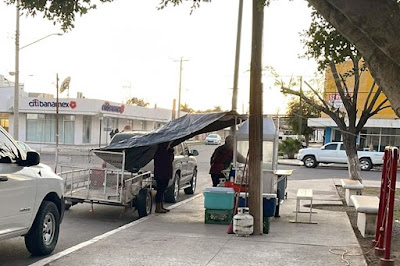 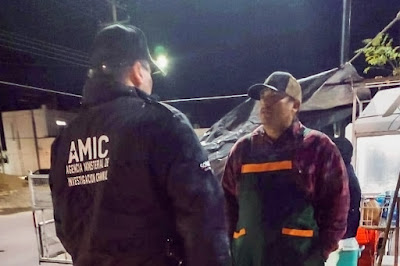 You may be wondering why the FGE alleged the beating was due to a “verbal altercation” when it was widely reported by respected publications (such as Milenio and Reforma) and the aforementioned senator to have been due to a floor fee.

Well, it’s because the FGE denies that there is any kind of floor fee in Sonora.

In June 2022, Claudia Contreras Córdova, the head of the FGE, told reporters that “There are no complaints [of floor fees]. This subject is often brought up but we have not received any complaints [of it happening].” 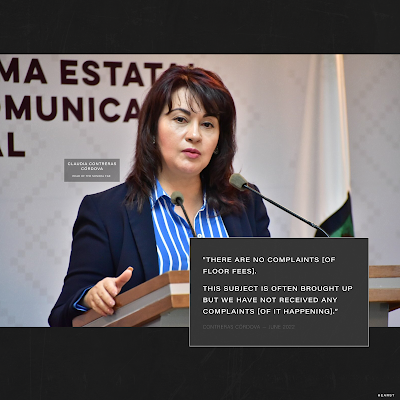 “Whenever we hear that there is a rumor of a floor fee in a certain place, we always go to check on it. I have sent personnel to interview business owners to investigate and we have been unable to corroborate that type of information.”

She mentioned, however, that the FGE has received complaints about extortion. The state’s legal distinction between a floor fee, which is a form of extortion, and simply “extortion” is unclear.

Which Cartel Was This?

There are currently two cartel groups fighting for control of Caborca, Sonora, where this incident happened. They are the Caborca Cartel and the Sinaloa Cartel – Chapitos faction.

The most clear cut evidence of the presence of both groups in the area is when in September 2022, Chapitos hitmen left a dead member of the Paez Caro family on the doorstep of the house owned by Caborca Cartel’s Cara de Cochi, telling them they had 24 hours to leave town. To read more about this incident, please see this previous story. 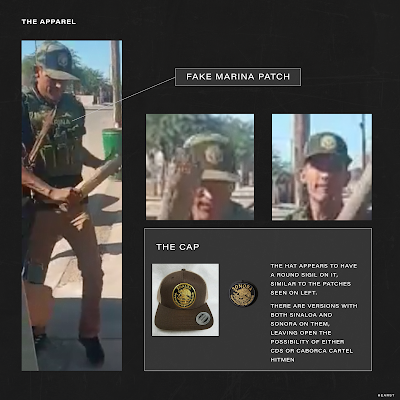 The cartel news twitter account La Voz del Pueblo has claimed that hitmen were Sinaloa Cartel, however they don’t cite their reason for believing so.