Tijuana, Baja California: A Gang Of Kidnappers Operated In The Chapultepec Area

A gang of kidnappers operated in the middle of the “golden zone” of Tijuana. They had a victim abducted since October 31, 2022, who was rescued Friday night in a coordinated operation between authorities of the three orders of government.

Agents of the State Attorney General’s Office in coordination with the Municipal Police, the Secretary of the Navy, the Army and the National Guard, raided a home located in Privado del Bosque, in the Hacienda Agua Caliente neighborhood, Chapultepec, 9th section, on Friday night, November 4, 2022.
The FGE reported that they were able to capture the three kidnappers: Victor Alonso “N” 27 years old; Ricardo “N” 23 years old and Alexis “N” 23 years old. In addition they seized two long weapons, one of Israeli origin and the other American. Along with several rounds. 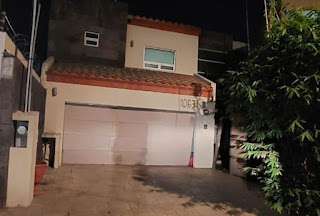 On 31 October 2022, a complaint was received at the offices of the Specialized Investigation Unit to Combat Kidnapping concerning a male person whose family members were being asked to pay 500,000 dollars for his release. Several calls were made to the family members demanding his release.

“Once the complaint was filed, instructions were given to state agents, in order to carry out the necessary procedures to locate and rescue the victim alive. Various works of information analysis, field work and tours were carried out,” said the FGE in a statement. 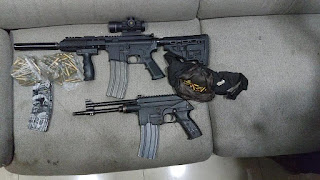 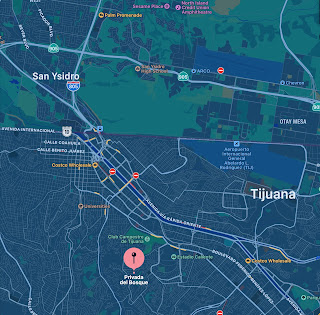 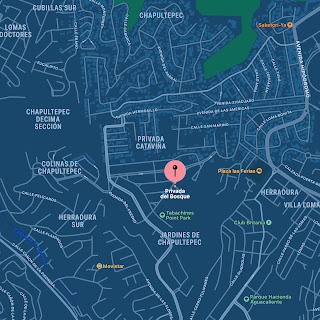