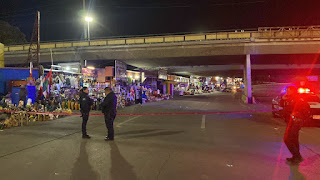 The left lanes of the San Ysidro border crossing were closed since before 9 p.m. after a body wrapped with a message written on a poster board was dumped in the area where the commercial premises of the border area are located.

The municipal police cleared the traffic congestion in the area, as there will only be international access through the right lanes of the San Ysidro border crossing and through Otay.

“This is for you, Bandido, and all the Los 18. Be fucking ready for us,” reads the message that covered the corpse abandoned at the international border between Mexico and the United States.

The lanes will remain closed until the Attorney General’s Office processes are concluded, guarded by the Secretariat of National Defense (Sedena). 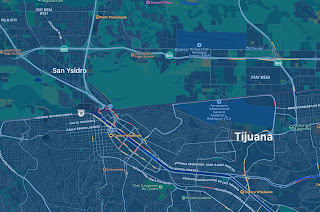