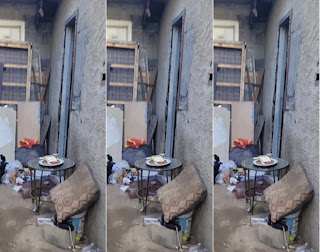 The severed head of a young man inside a cooler was abandoned in front of the state courthouse in La Mesa on Sunday morning, December 4, while his decapitated body was found at his home in the Anexa Morelos neighborhood in Tijuana.

It was around 6:40 a.m. when it was reported to the authorities that on Los Charros Avenue and Madre Antonia Brenner, next to the courthouse and the prison, there was a Rubbermaid cooler with what appeared to be a human head wrapped in a red cloth bag.

Municipal police officers arrived at the scene and corroborated the information, requesting the presence of agents from the Prosecutor’s Office.

Hours later, at approximately 10:40 a.m., it was reported that the decapitated body of a man identified as Marco Antonio Montor Estrada, 25 years old, was found in a house on Cañón Johnsito Street.

According to witnesses, the young man lived in a separate room on the same property as his grandmother, and so far the family has ruled out any related incident.

A source from the prosecutor’s office confirmed that the head and body belonged to the same person. About the victim, so far, there is no record of him as a witness or anything similar.

In other violent events on Sunday, the murder of a woman, a baby and four men stand out.

Murder of a woman in the Florido neighborhood

In the afternoon, a woman was shot to death on Playita street in the first section of the Florido neighborhood, near the IMSS Clinic 34, in front of the sports center. The victim had several injuries to her head, chest, buttocks, right and left thigh. At the scene of the crime four 40 caliber shell casings were found.

The perpetrators fled on board a red pick up truck, but have not been located so far.

While in a clinic of IMSS number 20, the death was reported of baby Ángel Matías, 3 months old, who had multiple traumatism in the cephalic region, hematomas in his left arm and hand. The little boy had been transferred by an ambulance from a clinic in Tecate, after the DIF (Integral Family Development) took him away from the parents and an aunt; who are now under investigation. 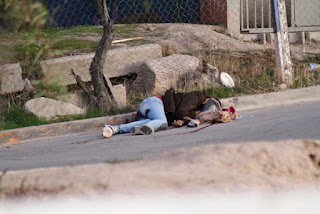 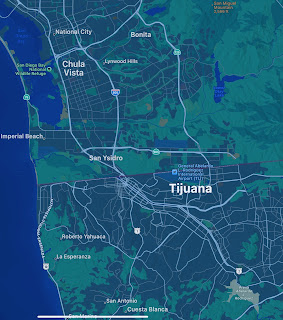