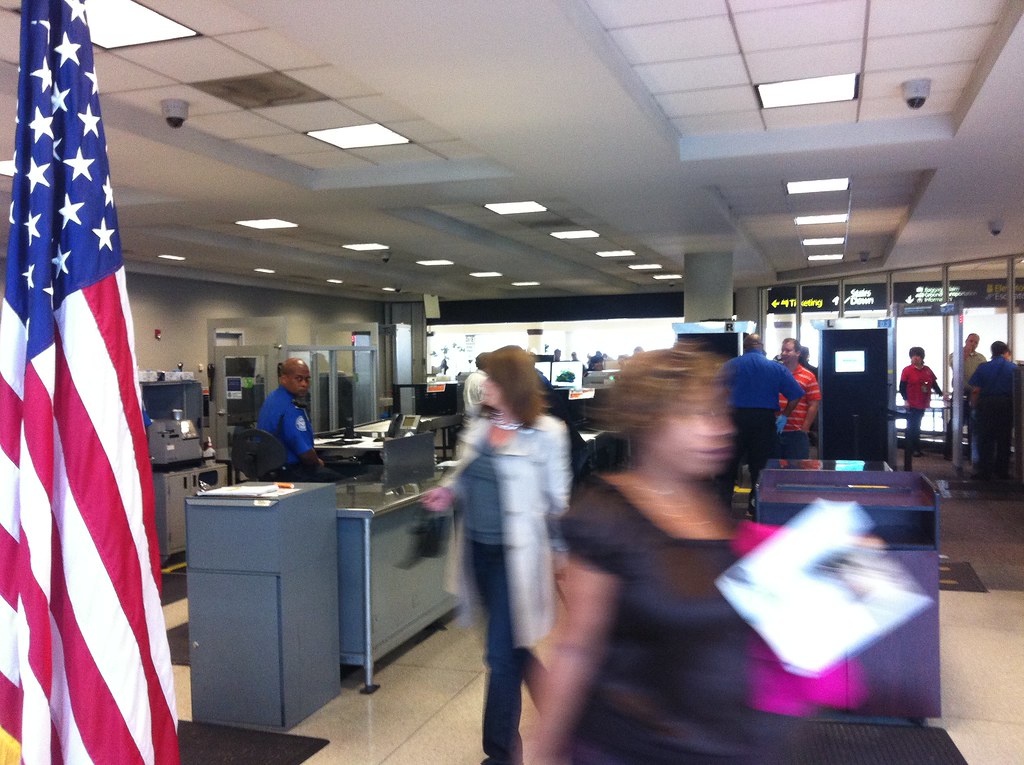 The nearly $19 million in funding came from the Biden administration’s FY22 Omnibus Appropriations fund. The new screening systems will be installed and running in airports by January 2023.

“This technology should really be gender-neutral, you know, it really should be – and we’re there,” Bonilla said of the new systems.

According to TSA data, 6% of complaints received annually come from LGBT-affiliated individuals. Gallup census data has shown only 7% of the population identifies to be a part of the LGBT community. This statistic brings into question whether the million-dollar woke project was truly necessary.

The TSA called this measure necessary to “advance civil rights” of LGBT members. “This new, more accurate technology will also advance civil rights and improve the customer experience of travelers who previously have been required to undergo additional screening due to alarms in sensitive areas,” the TSA said in a statement.