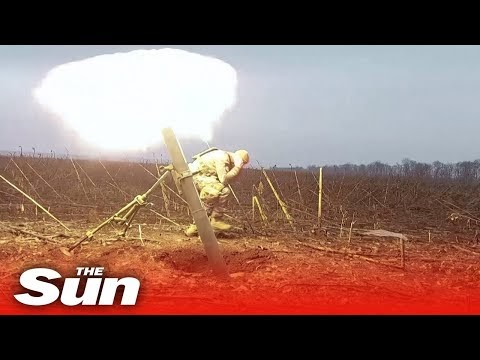 U.S. Defence Secretary Lloyd Austin delivered a stark warning on Saturday about the normalization of nuclear blackmail, the kind Western leaders have accused Russia of practising over the war in eastern Europe.

Speaking at the annual Halifax International Security Forum, he said the nearly nine-month-old war in Ukraine has given the global community a glimpse of a possibly dark future where might makes right.

“Russia’s invasion offers a preview of a possible world of tyranny and turmoil — turmoil that none of us want to live in,” Austin told forum participants, including political and military leaders from the United States, Canada and Europe.

WNU Editor: On the on hand US officials and the media narrative is that the Russian military is inept, poor morale, and running out of military equipment. That Russia’s invasion of Ukraine is a strategic disaster. On the other hand they warn Russia presents a danger of global tyranny.

Update #2: This is the Russian media reaction to US Secretary of Defense Lloyd Austin’s speech …. Outcome of Ukraine conflict will help define 21st century – Pentagon (RT).