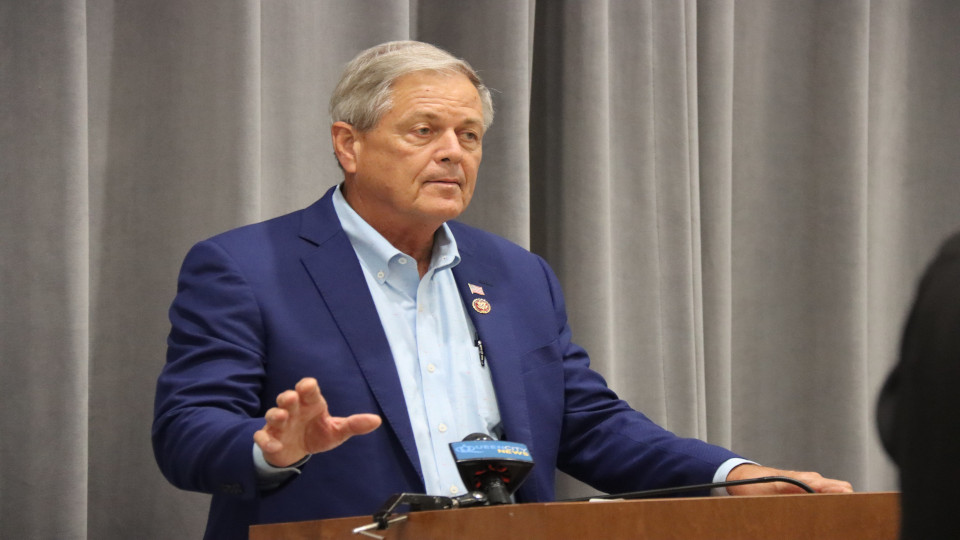 U.S. Rep. Ralph Norman (R-SC) has stated that he will not be supporting Kevin McCarthy (R-CA) for House speaker. With Norman’s no vote, the number of Republicans officially opposed to McCarthy stands at five.

Norman said Tuesday that he is a “hard no” on McCarthy for speaker after previously stating that he was uncommitted. The South Carolina congressman previously stated that McCarthy called asking if he could count on his support, which Norman could not guarantee.

But on Tuesday, November 22, Norman stated that he is now a “hard no.”

Norman reportedly said he decided not to vote for McCarthy this week after McCarthy said he disagreed with the Republican Study Committee’s plans for curbing the national debt, which includes raising the minimum retirement age and allowing Medicare recipients to receive subsidies they can use to buy private insurance, Politico reported.

Earlier this week, Good stated that at least 12 Republicans are willing to vote against McCarthy when the new Republican majority U.S. House selects a leader on January 3. “I believe we have at least a dozen or so… that will do what needs to be done on the House Floor to ensure that we get an improvement in the Speaker situation,” Good told radio host John Fredericks on Monday.

“I believe…that there’s a dozen or so who will show the steel courage that’s needed…that will not be persuaded. I hope that it’s more because I will tell you John…we got five or six, [a] handful of freshmen [congressman] who’ve come in who’ve shown some real steely resolve, some real courage. Because, when you get here John, you’re told, and I’m in DC now…but pressure gets on those freshmen [congressmen] coming in, ‘hey you better be careful, you better watch out, don’t be part of the Freedom Caucus, you know, because then you’re gonna fall out of favor, you’re gonna have consequence, you’re not going to get committee assignments you want, you’re not going to get the money that you want, you’re not going…to be promoted by leadership.’” Rep. Good explained.

A number of House Freedom Caucus members have criticized McCarthy’s tenure as leader of the House GOP, singling out his questionable spending decisions against America First candidates in GOP primaries.