U.S. to Send Ukraine An Additional $400 Million to Ukraine in Latest Aid Package 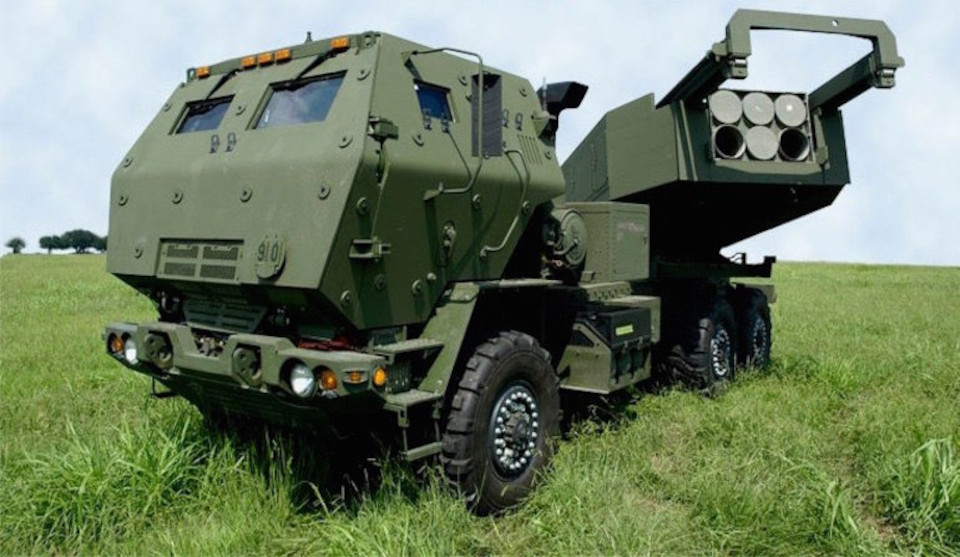 On Wednesday, the Pentagon announced that Ukraine would be receiving additional $400 million in both combat and humanitarian aid. The latest aid package is the 26th approved by President Biden since the summer of 2021. The last package, which was also valued at $400 million, was announced on November 10. In terms of dollar amount, Ukraine has received over $19 billion in aid from the U.S. since the wider conflict began this past February.

In addition to weapons and ammunition, Ukraine will receive 150 Humvees, 100 light tactical vehicles/armored personnel carriers, and spare parts for 105mm howitzers that have already been donated.

Russian strikes have knocked out nearly half of the nation’s energy infrastructure, according to a top World Health Organization (WHO) official. “This winter will be life-threatening for millions of people in Ukraine,” Hans Kluge, the WHO’s regional director for Europe, said at a press conference in Kiev on Monday. “The devastating energy crisis, the deepening mental health emergency, constraints on humanitarian access, and the risk of viral infections will make this winter a formidable test for the [Ukrainian] health system.”

RELATED: Rocket That Killed Two in Poland Was ‘Likely’ Fired by Ukraine