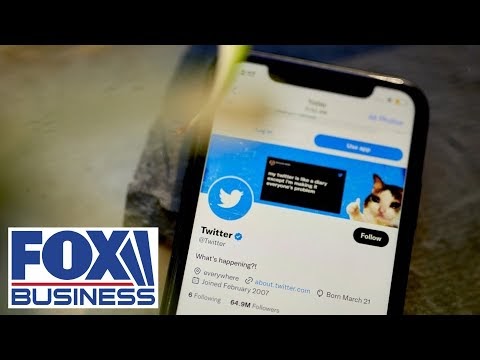 “This is something that we’re certainly keeping an eye on,” said White House spokesperson Karine Jean-Pierre, when asked about Twitter becoming a vector for misinformation.

WNU Editor: What a laugh on the White House keeping a ‘close eye’ on Twitter. In my experience this White House is one of the worse purveyors of misinformation that I have ever seen from a US administration.

This is a battle for the future of civilization. If free speech is lost even in America, tyranny is all that lies ahead.