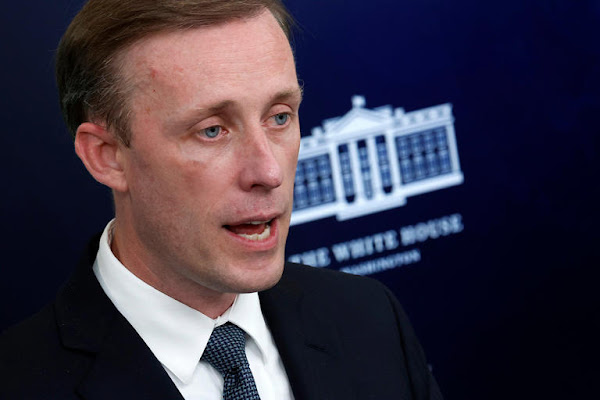 SCMP: US says it wants to get defence talks with China ‘back on track’

* Such talks ‘can help create more stability and reduce the risk of misunderstanding’, he says

Washington’s top national security official urged Beijing on Monday to resume defence talks with the United States, which China cut off after US House Speaker Nancy Pelosi visited Taiwan over the summer.

“Since the elevated and aggressive actions of the Chinese military around Taiwan started in August, we have not had the military-to-military communication that we believe can help create more stability and reduce the risk of misunderstanding,” National Security Adviser Jake Sullivan said.

“We hope to get that back on track.”

WNU Editor: Not going to happen. Everyone I know in China has been telling me the same thing this year. Beijing does not trust the Biden administration anymore, and they especially do not trust National Security advisor Jake Sullivan. But China has responded to Jake Sullivan albeit through their equivalent of a think tank …. US needs to ‘act with sincerity’ on Taiwan to restart China defence talks, analysts say (SCMP).