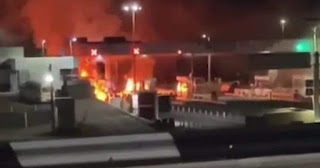 Zacatecas media reported a shooting and a presumed escape of inmates from the Cieneguillas prison, the first reports reported gunshots inside the prison.

At least a couple of guards were wounded and at least four inmates.

Meanwhile, on highway 45 north from the capital of Zacatecas to Aguascalientes, the toll booths were set on fire.

In addition, cars were forcibly stolen and set on fire on highways near the municipalities of Fresnillo, San José, Pozo de Gamboa, Villanueva and Jerez, among others.

Authorities suggest that residents of that entity and surrounding areas should avoid leaving their homes. 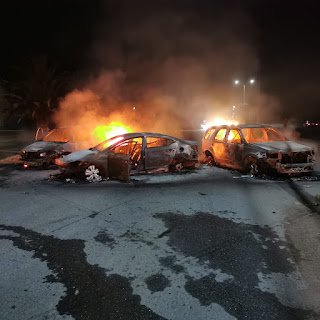 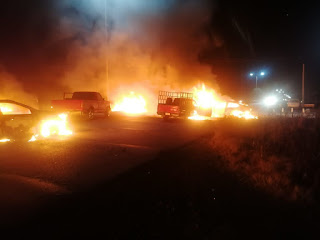