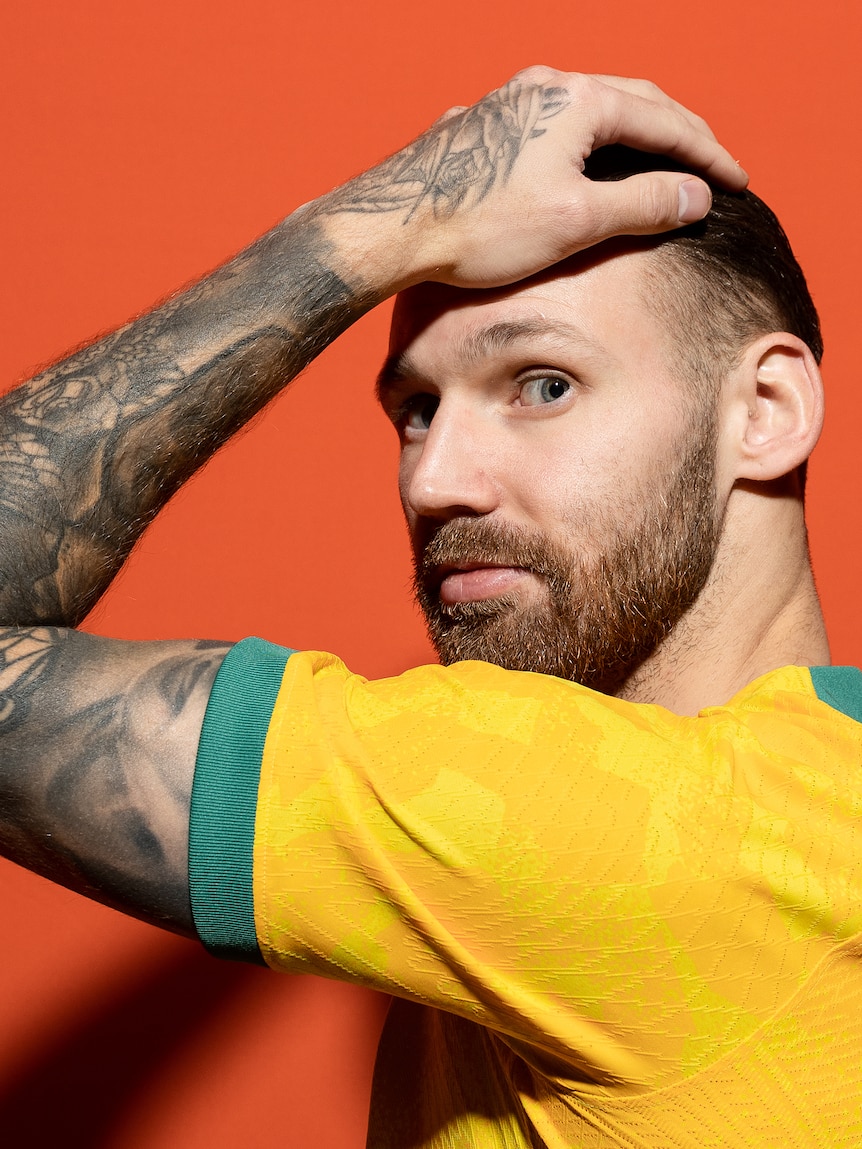 Socceroos great Harry Kewell says losing star winger Martin Boyle would be a big blow to Australia’s hopes of making a splash at the World Cup.

Boyle is yet to train with his teammates as he rehabilitates a knee injury suffered with Scottish club Hibernian last month, opening the door for Melbourne City’s Marco Tilio to travel to Qatar as a standby player.

World Cup teams are allowed to replace an injured or ill player up until 24 hours before their opening match. Australia kick off their campaign against holders France next Tuesday (6:00am Wednesday AEDT).

Boyle, who missed the 2019 Asian Cup through injury, is a key part of Australia’s attack and the 29-year-old had previously been told he would likely be able to play if he pushed through the pain barrier.

But the summoning of Tilio indicates there is still significant doubt Boyle will be able to take part in the tournament, and if he does, he is likely to be below his best.

“He’s a good outlet for us. He’s got pace and determination, and he’s one of them that just because it doesn’t work the first two or three times, he keeps going and that scares a lot of defenders as well.

“He’d be a massive loss, but it’s just precautionary because we’ve got the first game in a week,” Devlin told reporters in Doha.

Tilio, 21, has five caps but was among the notable omissions from Graham Arnold’s 26-man squad.

The prodigiously talented winger started the A-League Men season on City’s bench but managed to win back his spot ahead of Andrew Nabbout and has two goals and two assists to his name this season.

Mat Ryan, Ajdin Hrustic, Harry Souttar and Kye Rowles have also arrived in Qatar with some doubts over their recovery from injury.