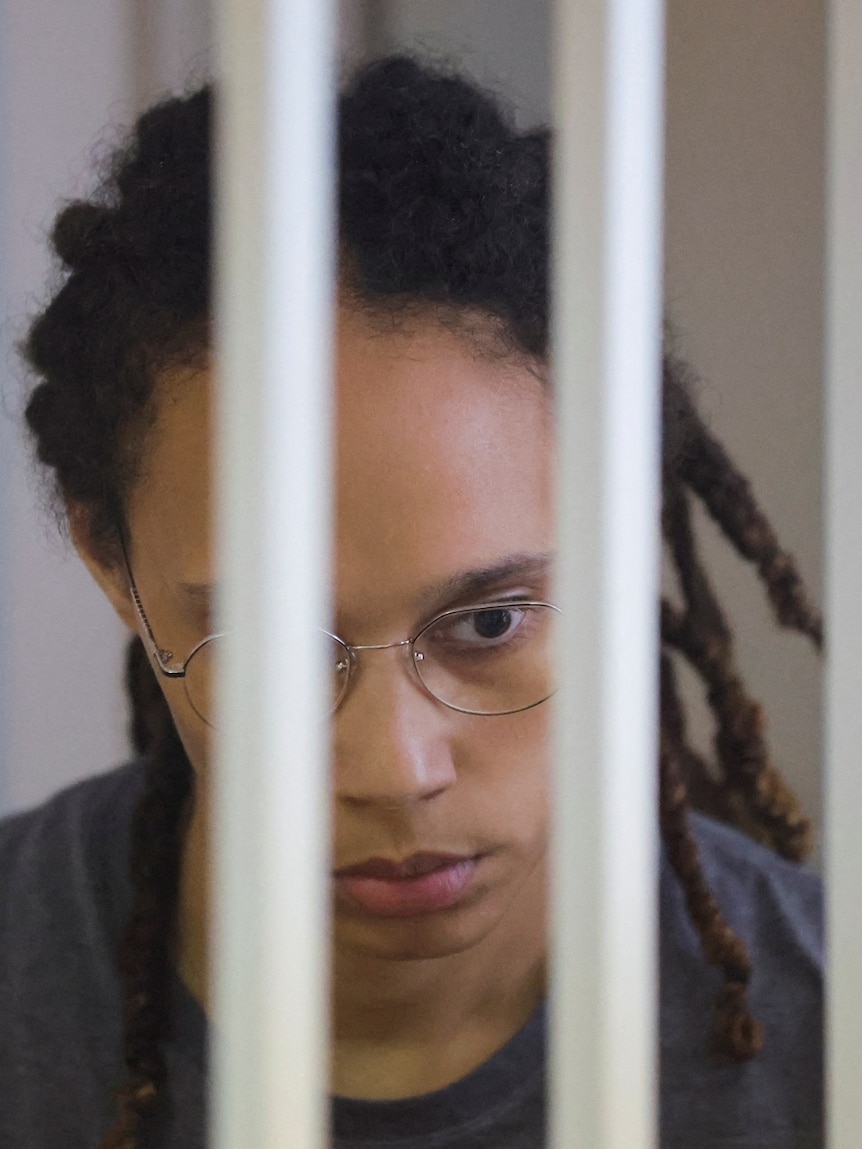 US basketball star Brittney Griner has been taken to a penal colony in Russia’s Mordovia region, according to a Reuters source familiar with her case.

In August, Griner was sentenced to nine years in a penal colony on drugs charges after her arrest at a Moscow airport in February with vape cartridges containing cannabis oil in her luggage.

She was moved from a detention centre near Moscow on November 4 to be taken to an undisclosed prison location.

Russian authorities have given no information on her whereabouts for nearly two weeks, but the source said she had been taken to Female Penal Colony IK-2 in Yavas, about 500 kilometres south-east of Moscow.

The colony is in Mordovia, the same region where another American, Paul Whelan, is serving a 16-year sentence after being convicted of espionage charges, which he denies.

Asked about Griner’s case, a spokesperson said the US State Department was “aware of reports of her location”, and was “in frequent contact with Ms Griner’s legal team”.

“However, the Russian Federation has still failed to provide any official notification for such a move of a US citizen, which we strongly protest.

“The embassy has continued to press for more information about her transfer and current location.”

Inmates of Russian penal colonies are required to work long hours for meagre pay on tedious manual tasks like sewing.

Former prisoners and human rights groups describe conditions there as harsh and unhygienic, with little access to medical care.

Russia and the United States have discussed swapping Griner and Whelan, a former US Marine, for a Russian arms dealer jailed in the United States, but no deal has materialised, with tensions heightened over Russia’s invasion of Ukraine.

At her trial, Griner — who played in the US off-season for a Russian team — said she had used cannabis for relief from sports injuries but had not meant to break the law and had made an honest mistake by packing the cartridges in her luggage.