El Chueco Slips Away From Being Arrested – El Cuervo, One of Chueco’s Men, Is Arrested in Guazapares, Chihuahua 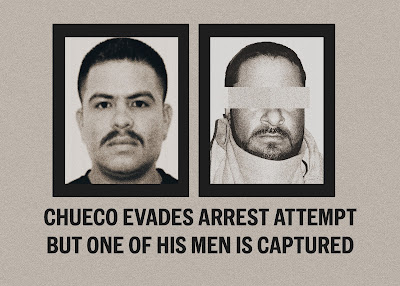 The state Attorney General’s Office received intelligence which indicated that José Noriel Portillo Gil, alias “El Chueco”, was hiding out in the small town of Témoris (shown on the map below), which is located in Guazapares municipality, in the state of Chihuahua. 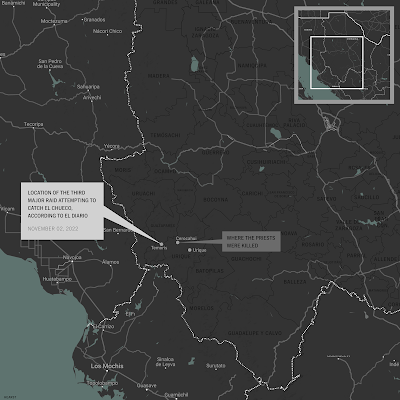 A raid was planned and personnel from the FGE and the Army (SEDENA) moved in to capture Chueco on the morning of Wednesday, November 2, 2022. After sweeping through the small town, the authorities did not find Chueco. They did however find Fernando F.C., alias “El Cuervo” or The Raven, a man alleged to work under El Chueco. 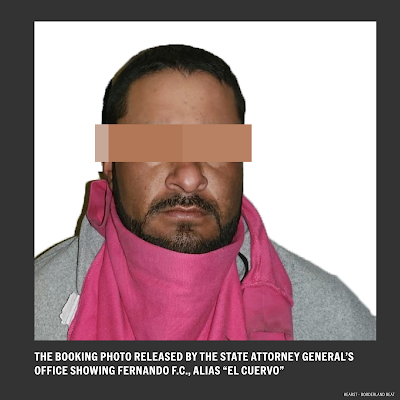 El Cuervo was found to be in possession of an illegal firearm; a radio and a vehicle were also seized by authorities. El Cuervo was alleged to be involved in the cartel murder of an activist named Cruz Soto Caraveo, who which took place back in 2019 near Témoris.

Mexico is considered to be one of the most dangerous countries for activists, in general, and just last month Mexico made headlines for being named the deadliest country for environmental activists, according to the watchdog group Global Witness. The 2019 murder of Cruz Soto Caraveo stands as a prototypical example of why and how cartel groups go about killing activists in Mexico. 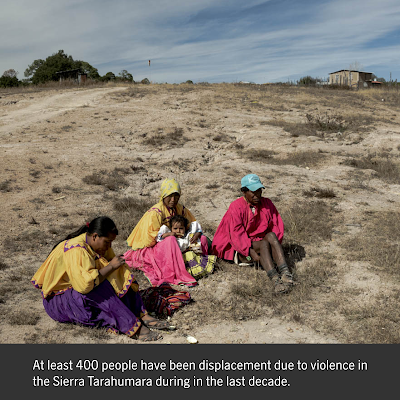 Cruz Soto Caraveo was part of the activist group called the Collective of Displaced Families of the Sierra Tarahumara. The group aims to highlight how in 2014 more than 20 families were forced out of their homes in the Sierra Tarahumara mountains (where towns Témoris are located) by members of organized crime. Since then, over 400 people have been forced out of their homes in this region. 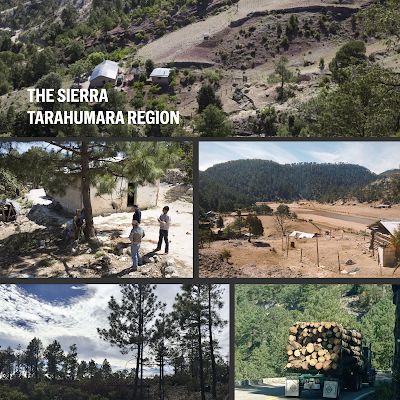 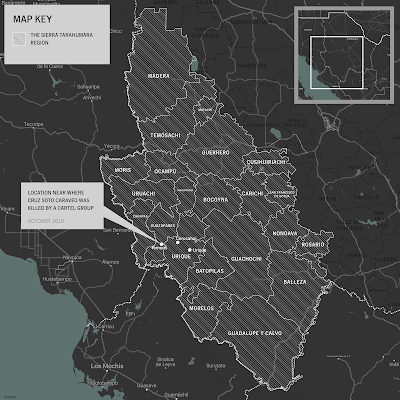 These cartel groups took these families’ land, either to plant drug fields (both marijuana and poppy) or to log the forests for wood. The remote and difficult-to-navigate terrain made their land ideal for either purpose. 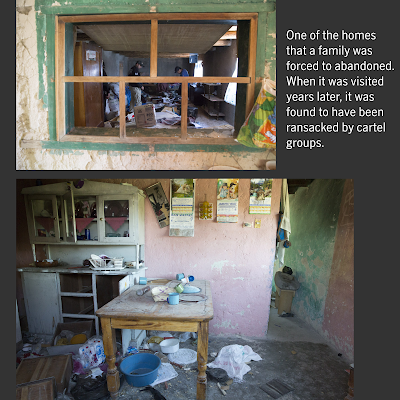 Based on the activism of this group, the Inter-American Commission on Human Rights requested that the Mexican government take a number of steps to guarantee these families could return to their homes and remain safe from future attempts to steal their land. The commission believes that the government has not adequately taken these steps and their legal battle continues to this day. 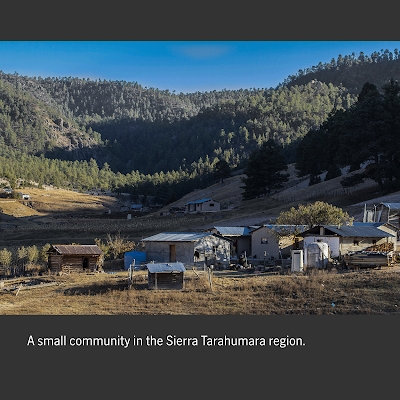 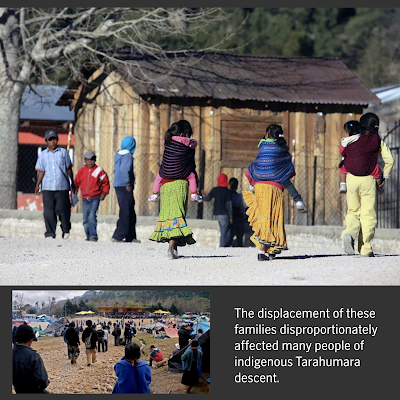 Cruz Soto Caraveo was one of the prominent men from the group – he was outspoken about the illegal logging and drug farms that cartel groups created, making him a target for cartel groups in the area. In 2018, a relative of Cruz Soto Caraveo’s was killed just one day after he convinced the state government to provide state police protection to a family trying to return to their land. A note was placed on the victim’s body with a death threat directed at Cruz. 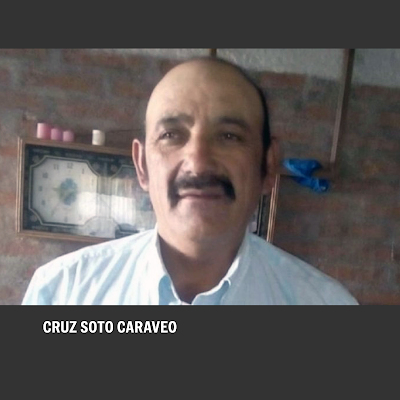 On October 12, 2019, Cruz Soto Caraveo left Chihuahua city, where he had been living, and traveled to Témoris to meet with personnel from the federal government’s Agriculture and Rural Development department. Together they discussed ways that they could work towards getting the displaced families back to their homes.

The next day, on October 13, the Municipal Police director for the area, Paulino M.R., ordered his police officer subordinates to search for Cruz Soto Caraveo’s current location. They found that he was still in town but he was about to travel to the nearby town of Los Llanos, accompanied by another activist from his group. 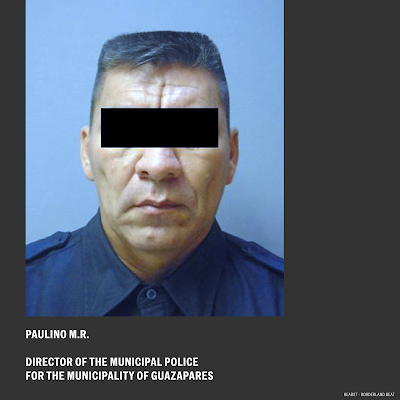 Police director Paulino M.R. passed on this information about Cruz Soto Caraveo to a group of cartel hitmen. These hitmen were allegedly from the Sinaloa Cartel and affiliated with El Chueco.

As Cruz Soto Caraveo and his colleague traveled towards Los Llanos, in Bahuichivo, they were ambushed by cartel hitmen. They kidnapped Cruz Soto and according to El Puntero, “kept him hidden for several days and later killed him. On October 20, Cruz Soto’s dead body was discovered.

In August 2021, police director Paulino M.R. and Samuel Alejandro B.G., one of the hitmen, were convicted for their roles in the murder of Cruz Soto. 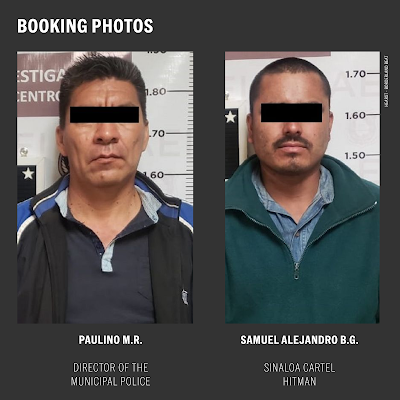 They were sentenced to serve just 16 years in prison. In November 2021, another hitman named Ismael Q.A. was arrested for his participation in the murder. 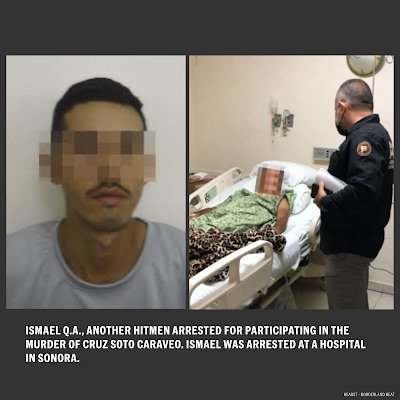 Now, in 2022, El Cuervo has been arrested. He is alleged to have been involved in the murder of Cruz Soto but the exact manner in which authorities believe he was involved has not been released as of the writing of this story. 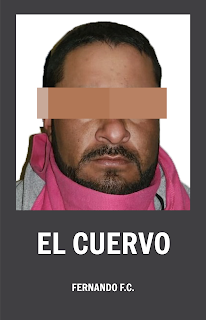 Update 11/10/2022: A photo alleged to show Cuerva without his eyes covered has been posted by Sonora Informativo. 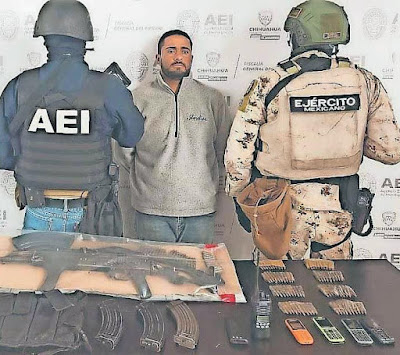 Catch Up on Any El Chueco Stories You Missed 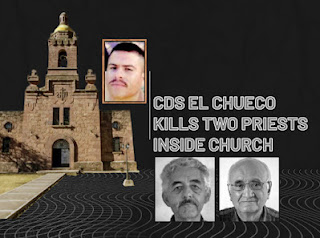 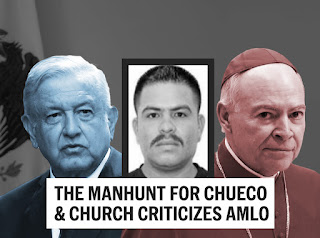 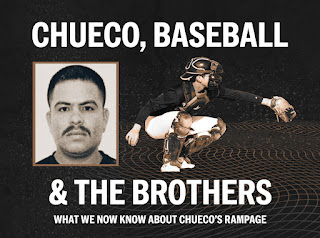 July 12 Article – Chueco, Baseball, & The Brothers: What We Now Know About His Rampage 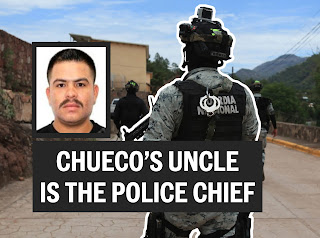 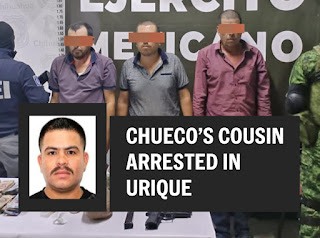 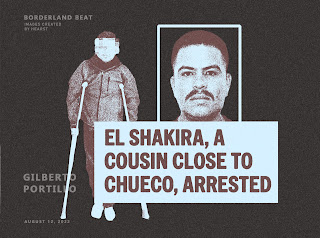