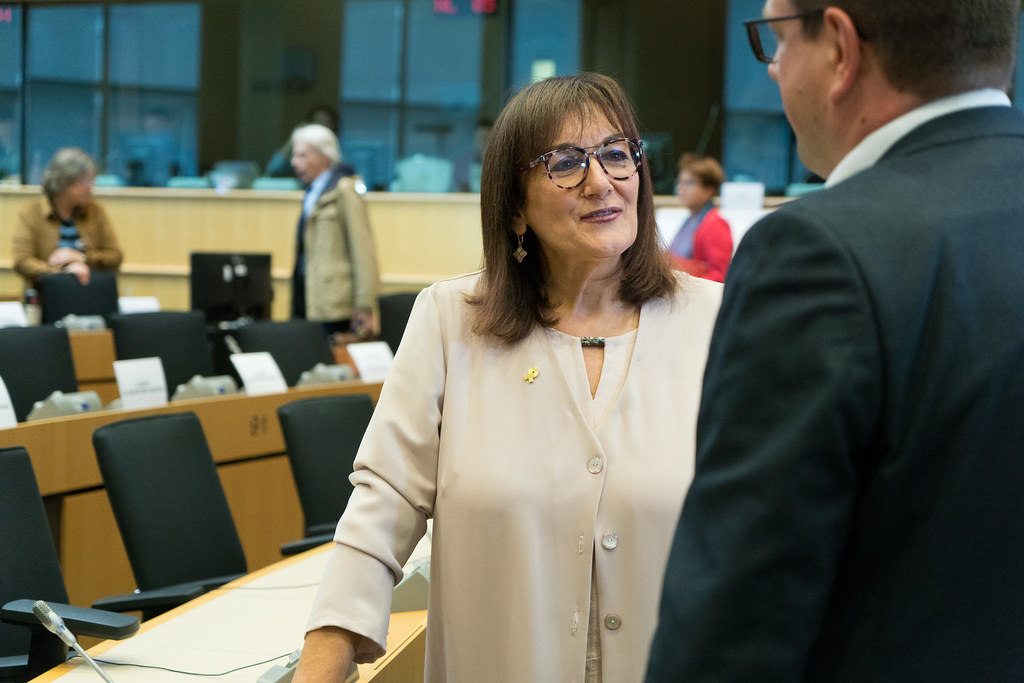 European Commission Vice-President Dubravka Šuica has called for the EU to receive more immigration from Africa and other places, citing declining birthrates and an aging population.

Šuica stated this week that around a fifth of the population of Europe was over the age of 65 in 2021 and that the number of people above 65 was increasing in each member-state of the European Union, Breitbart News reported. “According to predictions, in 2070 Europe will be only 4 per cent of the world population. So we have to put this into balance. And this is the reason why we are interested in global demography,” she said.

Šuica, who currently serves as EU Commissioner for Democracy and Demography, stated that increased immigration from Africa, which hosts the world’s youngest population, is the solution to declining birthrates.

Other member states have argued for a different approach to the issue, including Italy’s recently elected Prime Minister Giorgia Meloni.

Prior to her election, Meloni released a 40-page plan that focused on ways Italy can increase its birthrate among its native population. Among the pro-family policies is a payment of 300 euros per month for children during their first year, which reduces to 260 euros per month until the child is 18. In addition, Meloni’s coalition wants to reduce value-added taxes (VAT) on childhood products such as baby formula and wants to make the first hundred thousand euros of any first home purchase tax-free.

Later on in her comments, the Commission Vice-President also called for EU member states to focus on settling migrants in rural areas over the coming decades, stating that this remains a top priority for the commission.

Šuica’s focus on settling migrants in rural areas follows similar comments made by French President Emmanuel Macron earlier this year. “We have a policy that is both inefficient and inhumane, inefficient because we find ourselves with more foreigners in an irregular situation than many of our neighbors, inhumane because this pressure means that they are too often badly received,” Macron told the French newspaper Le Figaro while calling for an overhaul of the nation’s immigration system.

As part of his planned overhaul, Macron wants to increase focus on distributing migrants to rural areas as opposed to urban centers. He specifically mentioned “rural areas, which are losing population,” arguing that “the conditions for their reception will be much better than if we put them in areas that are already densely populated, with a concentration of massive economic and social problems.”