“Anonymous” and “HEARST” for Borderland Beat 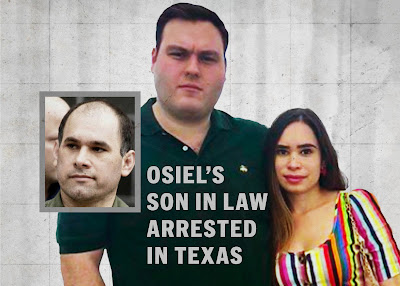 Carlos Fabian Martinez Perez, alias “El Cuate” or The Twin, the son-in-law of legendary Gulf Cartel boss Osiel Cárdenas Guillén, was arrested on Thursday at a home in Mission, Texas. 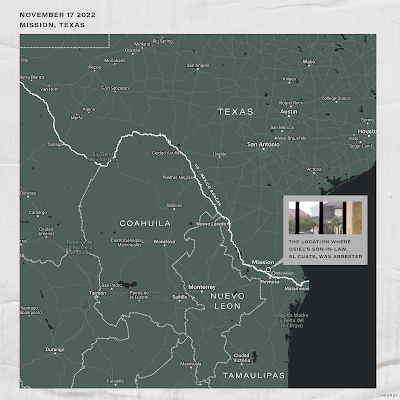 His arrest was part of an operation conducted by the US Immigration and Customs Enforcement (ICE) and the Federal Bureau of Investigation (FBI) in South Texas that resulted in the arrest of at least 10 more people. 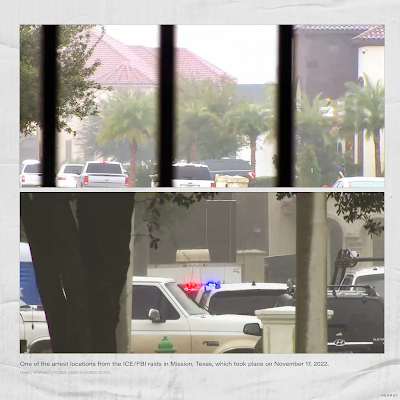 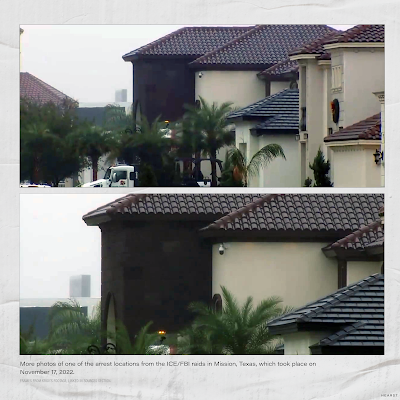 The name of most of the other suspects have not been released. Among those confirmed is former Institutional Revolutionary Party (PRI) deputy for Tamaulipas, José de Jesús Tapia Fernández, as well as two individuals identified as Pedro Calvillo Hernández and Marco Antonio Medina. 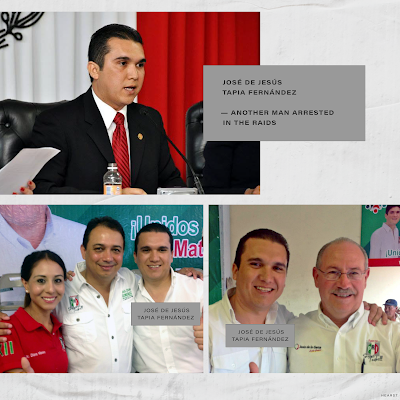 El Cuate Martinez will appear before a US federal judge on 28 November. Since the indictment remains sealed, the charges against him are unknown at this time.

Who Is El Cuate?

El Cuate Martinez is a high-ranking Gulf Cartel member aligned to the Matamoros faction, which has historically supported the Cárdenas faction. He had a twin brother named Victor Alonso, also nicknamed El Cuate (The Twin), who controlled the Matamoros prison until his death in 2014. 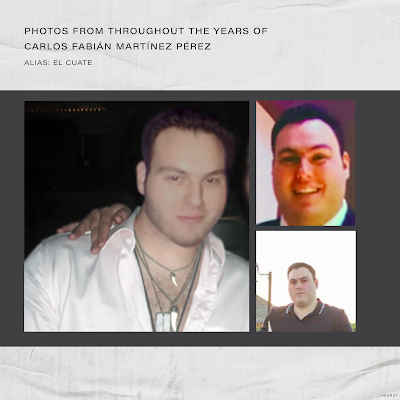 El Cuate Martinez is married to Marlene Cárdenas, one of the daughters of Osiel Cardenas Guillen, the former leader of the Gulf Cartel and founder of Los Zetas. 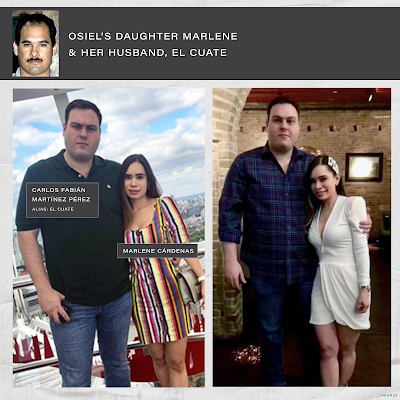 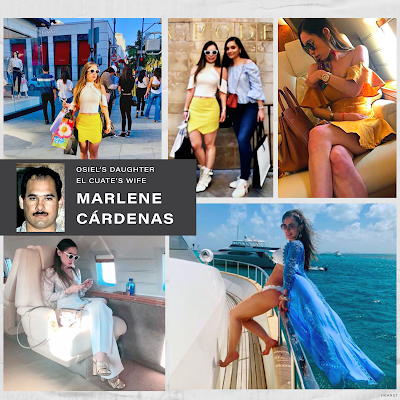 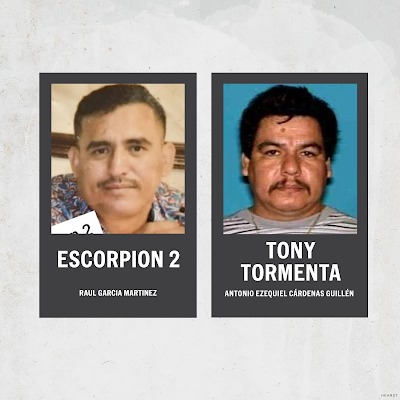 Mexican investigators suspect since 2018 that El Cuate is responsible for extorting the Mexican customs agents and controlling the corridor at Los Indios Texas Port of Entry in western Matamoros. This is one of the four US international crossings in Matamoros. El Cuate is believed to charge piso, a form of fee or taxation, for smugglers using this port of entry.

The scheme works more or less in the following way:

The projects awarded by the government went through Reynaldo Garza Gomez, alias “El Sr. de los Sobornos”, or The Lord of Briberies, who was head of the Projects and Contracts with the Office of Public Works in Tamaulipas. 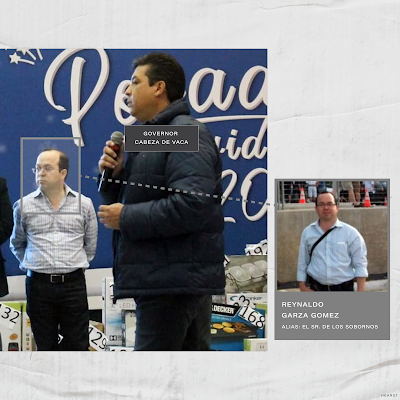 In addition, one of the main associates in this scheme is Tamaulipas businessman Francisco Javier Lazo Rodriguez, who owns Constructora Lazo S. de RL de CV. He is the godfather of El Cuate and has won numerous no-bid contracts with the government.

Other of El Cuate’s operators include Rigoberto Brown, one of Osiel Cárdenas’s nephews, and Rigoberto Castorena Cantú, his brother-in-law. Sources consulted by Borderland Beat say that Brown reportedly lives in Monterrey and has been part of the Gulf Cartel since the late 1990s.

Federal authorities also stated that El Cuate had ties with Luis Biasi, Jesús Jiraudini, alias “El Chuy”, and his nephew Oscar Jiraudini, who reportedly supports the Gulf Cartel at several ports of entry in Reynosa and Matamoros. Biasi was killed in September 2020 by members of his own cartel for supposedly having disagreements with El Cuate. 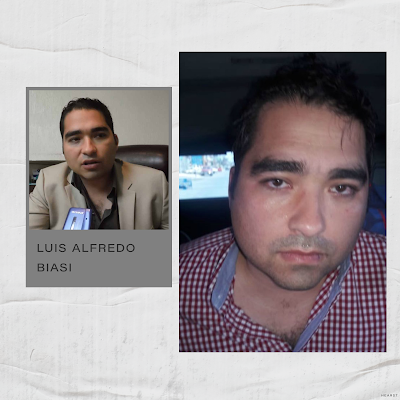 El Cuate Martinez is said to own and/or partially own several businesses in Matamoros Among them is the laundromat business Lavanderias Adame, the Casino Intercontinental, and the Plaza Genesis mall, named after his daughter Genesis. 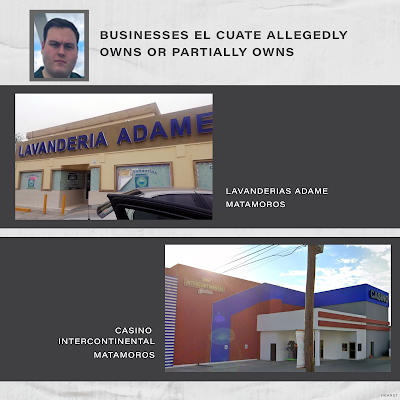 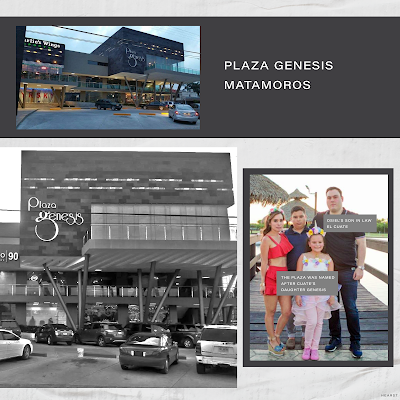