Federal Government Will Appeal The Acquittal Of “Doña Lety” 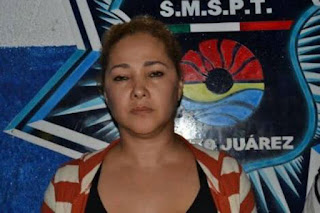 The Federal Government will appeal the decision of a trial court judge who acquitted Leticia “N”, alias “Doña Lety”, also known as “The Queen of the Riviera Maya”, founder of the Cancun cartel, a criminal organization that operated in Quintana Roo and worked in affinity with the Sinaloa cartel.

This information was made public because it is presented weekly on President Andrés Manuel López Obrador’s “morning briefing”.

The official explained that the female was arrested in 2017 for selling and distributing cocaine in the hotel zone of Cancun, an activity in which her sons José Rafael “N”, Fernando “N” and Rafael “N” were involved.

In August 2019, the detainee filed a motion for annulment for alleged torture and got the magistrate, of the Unitary Court Specialized in Criminal Matters of the Second Circuit, to exclude a documentary evidence contemplated in criminal case 104/2008, which resulted in the Trial Court issuing an acquittal in favor of Leticia “N”. and her son.

Doña Lety belonged to the Federal Police and later moved to a criminal organization. She was accused in different criminal proceedings for organized crime against health and operation with resources of illicit origin, possession of firearms for the exclusive use of the army and possession of methamphetamines for transportation purposes. 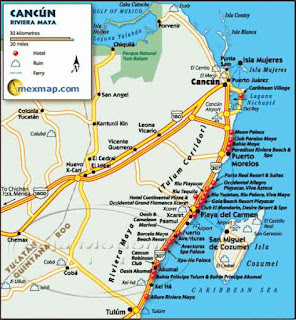