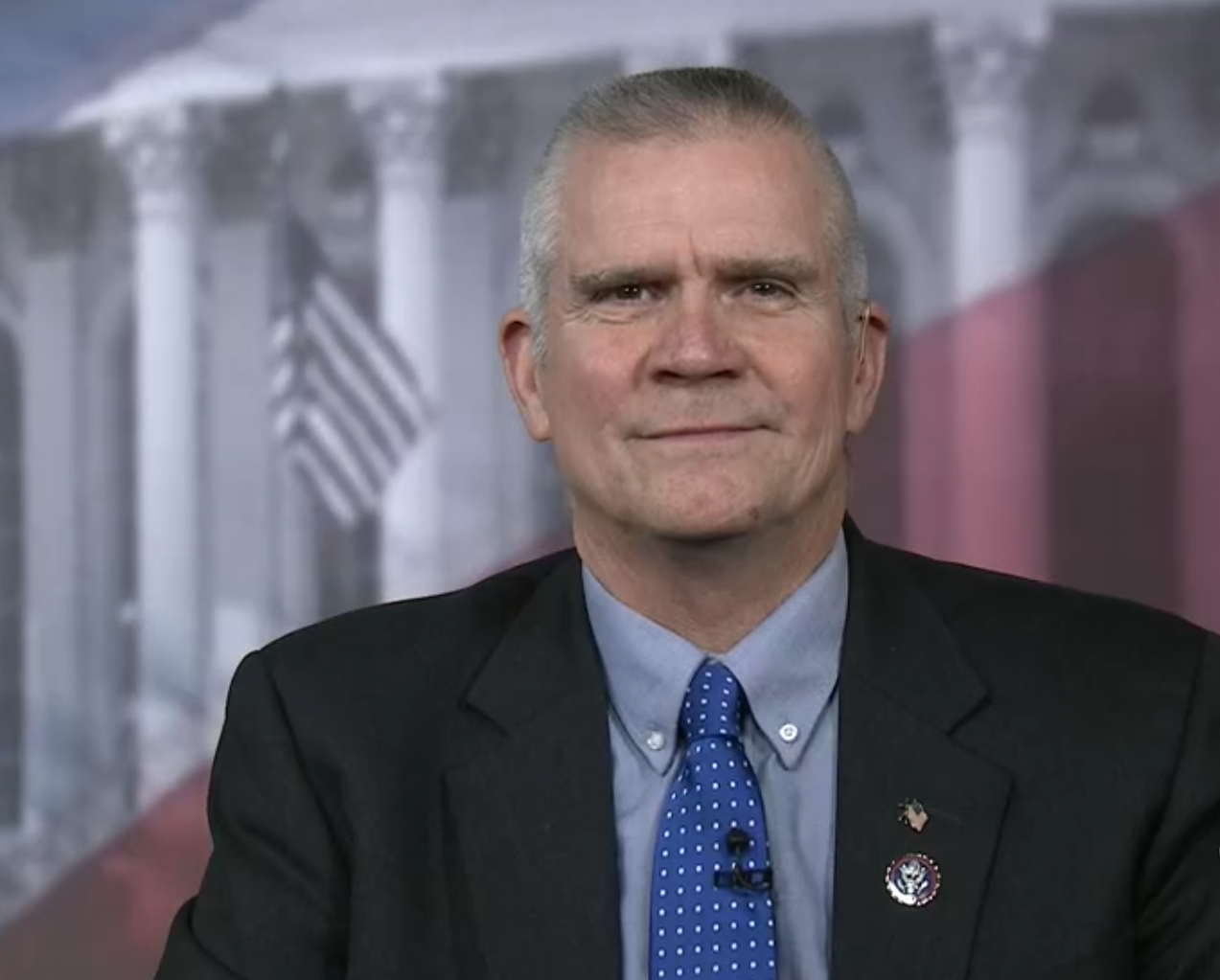 In an interview on FOX News on Monday, U.S. House Representative Matt Rosendale (R-NV) called for the need to “challenge the status quo” and reject the establishment choice for the next U.S. Speaker of the House of Representatives, the incumbent House Minority Leader, Kevin McCarthy (R-CA).

“We’ve got to look back about four months, which is when we started having this conversation with Kevin. It’s not like he was blindsided. There was a bunch of the members that got together and said ‘Kevin, we need to empower all members of Congress to represent their districts equally and individually, and right now Congress is broke [sic],” Rosendale said.

“We’ve heard about it for 15 years and no one is willing to step up and make the changes to restore regular order to Congress, and so we put in writing and so we put in writing and distributed that to Kevin four months ago. Unfortunately, he didn’t want to have a conversation with us at that time. He thought he was going to have 250 members in the Republican conference and he didn’t think he needed to have this conversation,” the congressman from Montana stated.

“Right now, there’s a system in place that allows the Speaker and nine members of the Rules committee to make all the decisions about legislation and everyone is forced to just vote yes or no on it. We requested to have single-subject legislation. We requested for what they call an open rule process, which would allow every single member of Congress to be able to propose amendments on the floor as long as they were germane to that legislation,” Rosendale said.

Rosendale stated the main objective of single-subject legislation is to prevent omnibus bills and bills which can act as Trojan Horses for nefarious legislation.

“Basically, it was going to help us eliminate 2,000-page bills that no one was able to read, that were trillion dollars worth of spending and yes, the motion to vacate must be a part of that. It’s interesting that it was in place for 200 years. 200 years, and Nancy Pelosi was the one who got rid of that, and it’s basically to keep a check on the Speaker and it’s because we have this terrible consolidation of power. All we’re trying to do is re-empower the members of Congress to represent their constituents equally,” Rosendale stated.

“There would be those that say to you, ‘Well, Kevin McCarthy built this majority and the alternative is to empower Nancy Pelosi or Hakeem Jeffries or Eric Swalwell,’” the FOX News host said to congressman Rosendale in response.

“That’s just a false premise. It’s just a false premise. What they’re trying to do is keep the power consolidated within the speaker and the rules committee which basically grants them super legislative powers that no one else has,” Rosendale said. “And by the way, there’s many more than five people. There were seven people that came out last week. There was another individual that came out this week. There were 36 members that voted against Kevin in conference.”

“There were 52 members that voted against earmarks. Republicans that said, ‘No, this earmark decision is wrong,’” Rosendale added.

The U.S. Constitution does not require that the Speaker of the House be a current member of Congress, however, no non-members have ever been elected.

The election for the next Speaker of the House will take place on January 3rd, 2022.