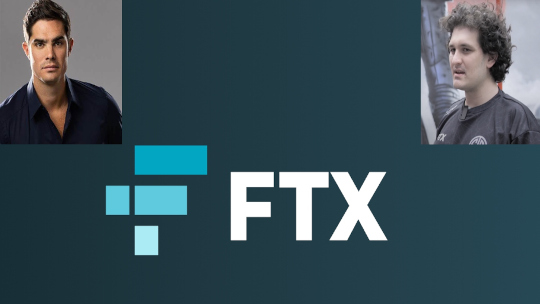 Bankman-Fried has been held at Fox Hill prison, the only prison in the Bahamas, since his arrest on December 12th, with his official SDNY indictment released on the 13th.

Bankman-Fried has been held at Fox Hill prison, the only prison in the Bahamas, since his arrest on December 12th, with his official SDNY indictment released on the 13th. pic.twitter.com/XrHPMJPZOw

Matthew Russell Lee, editor-in-chief of InnerCityPress, observed the discrepancy between rumors of a possible bail deal between the SDNY and SBF and the routine frequency in which the SDNY remands low-level criminals pre-trial.

“The question is this: What message does it send that if you steal a billion dollars, more [in fact], and then set up outside of the country, that to come back you can negotiate and get a bail deal while low-level drug dealers, some of them quite young, are remanded?” Lee asked.

“One month ago, FTX collapsed, causing billions of dollars in losses to its customers, lenders, and investors. Now, a federal grand jury in New York has indicted the former founder and chief executive officer of FTX and charged him with crimes related to the phenomenal downfall of that one-time cryptocurrency exchange, including fraud on customers, investors, lenders, and our campaign finance system. As today’s charges make clear, this was not a case of mismanagement or poor oversight, but of intentional fraud, plain and simple,” Williams said in the official indictment.

“The Justice Department has filed charges alleging that Samuel Bankman-Fried perpetrated a range of offenses in a global scheme to deceive and defraud customers and lenders of FTX and Alameda, the defendant’s crypto hedge fund, as well as a conspiracy to defraud the United States government,” Garland said. “We will continue to work to ensure U.S. capital markets operate honestly and with the integrity that investors, lenders, and the American people are entitled to.”

“If you deceive and defraud your customers, the FBI will be persistent in our efforts to bring you to justice,” FBI Assistant Director Driscoll added.

SBF will arrive in New York City as soon as Wednesday evening.