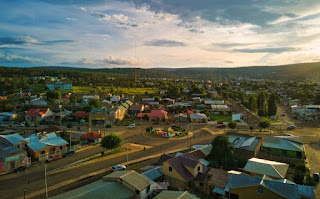 At least three people have been victims of this group that demand money from them, which are mainly to Madera businesses

Citizens of the municipality of Madera, have begun to make alerts through social networks, for alleged extortion by a criminal group that comes from the state of Sonora and seeks to obtain illegal resources within the state of Chihuahua.
According to the public complaint, the group identified as the Sonora Cartel, is the one who has come to Madera to ask for money from merchants, with the aim of providing supposed protection. But if they don’t deliver the money they demand, they could get kidnapped.
The alleged group is headed by a guy who is nicknamed “El Caballo” (The Horse) and is the one who has gone to the businesses in Madera. However at the moment there is no formal complaint of these facts to the competent authorities to investigate this alleged case.
The report also states that the person nicknamed “El Caballo” (The Horse) who is in charge of a person nicknamed “El Puma” and “El Fantasma” (The Ghost), both nicknames, coincide with two alleged members of the group Gente Nueva del Jaguar, which is one of the groups based in Madera.
In the same publication, they allude that at least three people have been victims of this group demanding money, mainly from businesses in Madera, without specifying further information or references about the cases that have allegedly occurred.
The municipality of Madera, for several years, has had a significant presence of organized crime groups, mainly in various points such as Las Varas, El Largo, Madera and La Norteña among other towns where the presence of armed groups has been detected.
To date, neither the State Attorney General’s Office nor the State Secretariat of Public Security have issued any information about these alleged cases of extortion. 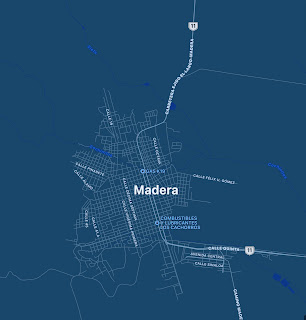