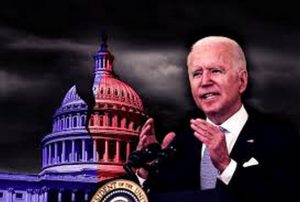 The latest comprehensive poll shows how most Americans answered this question, as well as if they think the GOP will actually do it

In a new Rasmussen Reports survey, voters were asked this, and several other questions as a way to ‘take the temperature’ of America regarding its current leadership. In response to the question, a large majority of voters, including a full one-third of Democrats who were polled, support efforts to impeach unpopular President Joe Biden – the latest president to face the nation’s harshest criticism.

By a margin of 52%-42%, that’s a full ten percent majority who support impeachment. In this demographic breakdown, includes 77% of Republicans, 50% of independents, and 32% of Democrats.

However, in a related question about Republican promises to make good on impeachment threats, expectations for action are down on the chances the GOP will follow through. Put simply, while most Americans believe the current president should be impeached, a good chunk of them don’t believe the GOP will actually do it if they regain control of the House of Representatives when the 118th Congress sits in January of 2023 – a scenario which is widely believed to be a foregone conclusion.

“Support for impeaching Biden is highest among voters 40-64, who are also most likely to think that if Republicans win in the midterms, they actually will impeach the president. Retirees are least supportive of impeaching Biden,” said the polling analysis shared with Secrets.

The survey follows another that said more voters view the midterm elections as a referendum on Biden. In that survey, most said that Biden should change course if he loses control of Congress. 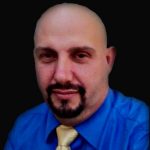 BREAKING: Billings, MT Can’t Substantiate Report of Explosion in Air Where Chinese Spy Balloon Had Been