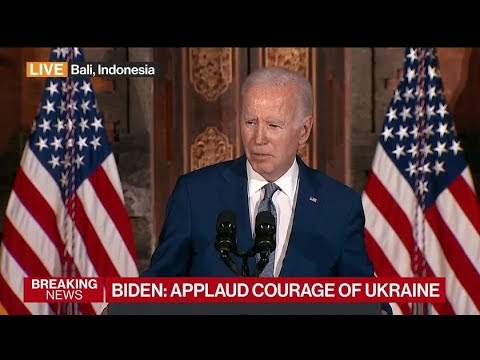 NUSA DUA, Indonesia (Reuters) -U.S. President Joe Biden said on Monday he told Chinese President Xi Jinping that Beijing has an obligation to try to talk North Korea out of conducting a seventh nuclear test, although he said it was unclear whether China had the ability to do so.

Biden met with Xi for more than three hours ahead of the G20 summit in Bali, their first face-to-face meeting since Biden took power last year.

At a press conference following the meeting, Biden said he told Xi “that I thought they had an obligation to attempt to make it clear” to North Korea that it should not go ahead with a test.