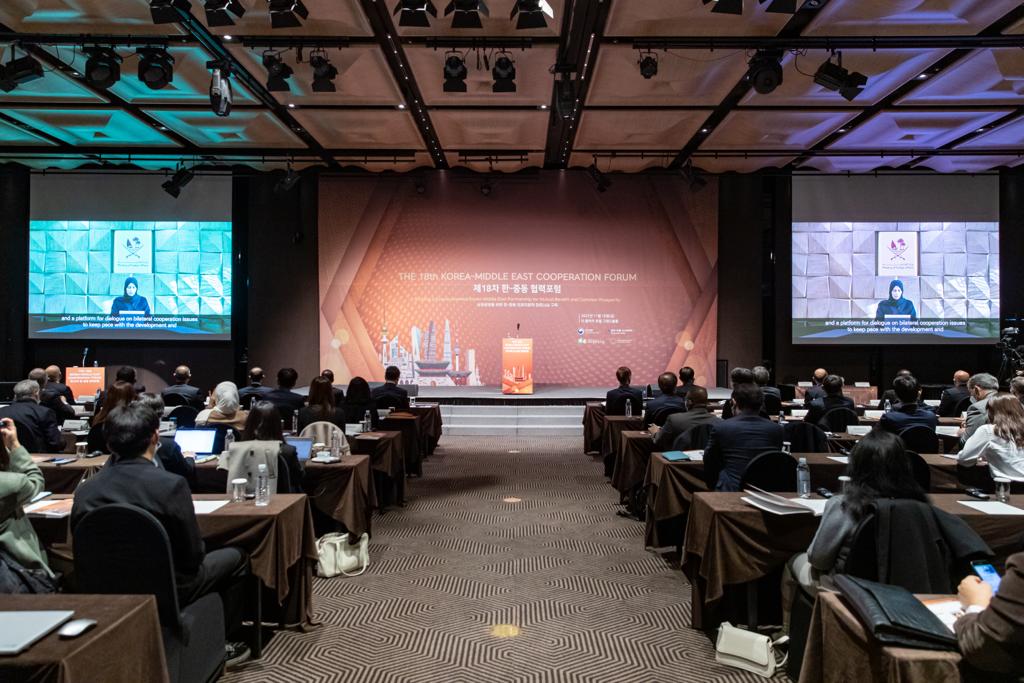 Seoul: Qatar participated in the 18th Korea-Middle East Cooperation Forum that was convened in Seoul under the patronage of the Korean Ministry of Foreign Affairs with the aim of building a future partnership between Korea and the Middle East for mutual benefit and common prosperity.

During the forum, three keynote sessions were held that focused on the political and economic themes, including food security with the participation of a host of officials, experts, and researchers from South Korea and the Middle East, including the Director of the Diplomatic Institute of Ministry of Foreign Affairs Dr. Abdulaziz Al Horr, officials of the international organizations, and heads of the diplomatic missions of the Arab states in South Korea.

The forum was launched in 2003 to promote mutual understanding between South Korea and the Middle East and deepen joint cooperation ties.