Querétaro: The Jalisco New Generation Cartel Demands Everyone To Fall Into Formation 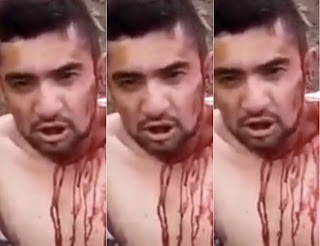 Them heinous Jalisco goons are back once more terrorizing the hell out of all opponents. For this broadcast the end can’t come soon enough for a captured and terrified male ensnared in their evil clutches.

Under coercion the abducted and bloodied man will narrate before the camera a scripted directive meant to intimidate the competition.

In addition the fate of this male is unknown at this time. Nonetheless, it is widely believed he was killed soon after with gunfire once the recording came to an end. 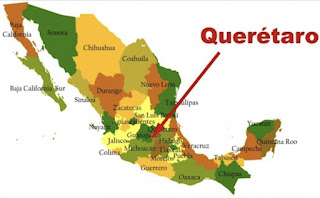