Report: Fox News Boss Rupert Murdoch Would Sooner Back a Democrat Over Trump in 2024 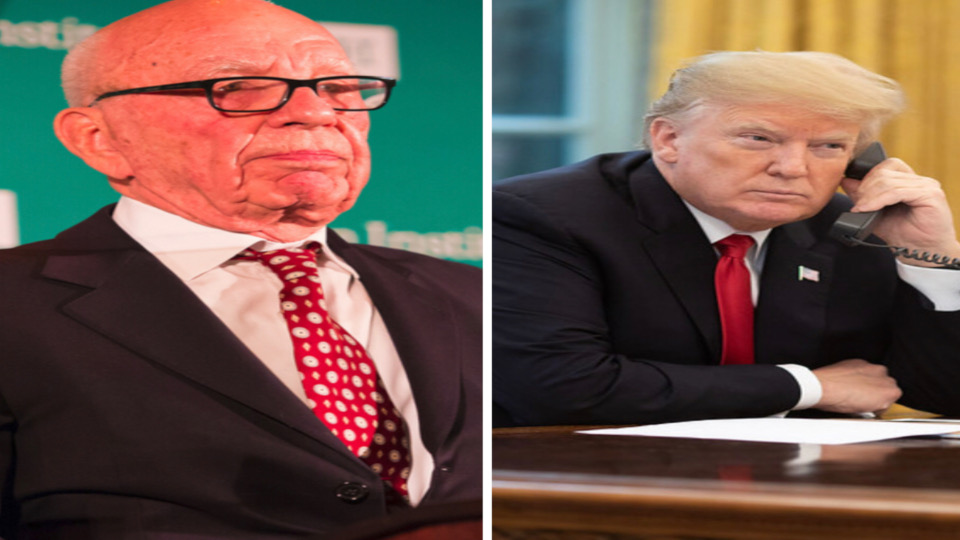 According to a report from iNews, News Corp and Fox News chairman Rupert Murdoch has urged Donald Trump not to run in 2024, saying that he will consider backing a Democrat if the former president does enter the race.  “We have been clear with Donald. There have been conversations between them during which Rupert made it clear to Donald that we cannot back another run for the White House,” one senior News Corp source reportedly told i. News Corp outlets — which includes the New York Post, Fox News and the Wall Street Journal, among dozens of others across the world — have become increasingly critical of the former president in the days following the GOP’s disappointing showing in the 2022 midterms.

i News previously reported that Murdoch’s son, Lachlan, who is co-chairman of News Corp and chief executive of Fox News’ parent company Fox Corporation, has informed Florida Governor Ron DeSantis that the conglomerate’s media assets will get behind him if he announces a presidential bid. According to the outlet’s support, the family will support DeSantis whether Trump enters the race or not.

“Lachlan has been keen on Ron for some time,” the News Corp source reportedly told i. “He’s viewed within the organization as a sanitized version of Donald,” he went on to say, adding that the Murdochs’ approval is now “stronger than ever” after the midterms.

Whether DeSantis runs or not, the Murdochs will not be supporting Trump in 2024, the source stated. In the event of a Biden-Trump rematch, the family’s media empire will “likely remain neutral.”

With that said, News Corp is open to supporting a Democrat against Trump ““for the sake of stability and a sensible White House,” if the party can “find a credible candidate to take Joe’s place.”

This scenario does not seem likely, however, as it would hinge on a number of unlikely factors, the News Corp source claimed. “A lot of things would have to fall into place for that to happen. Joe would not be running, and the Democrats would have to have a new strong candidate. And that is not Kamala. But I don’t believe the Democrats know who could replace Joe yet so he may well go for a second term, especially given his relative success in the midterms.”

Report Murdoch’s empire reportedly soured on Trump after the January 6 Capitol protests and has further deteriorated since then. “The controversial statements from Donald around the result of the 2020 presidential election were, for many, the beginning of the end of his political career,” another News Corp source told i.  “Donald may not realize that quite yet, but many others have.”

Donald Trump has not formally announced his candidacy in 2024, though an announcement has been strongly hinted at in the near future. President Biden is expected to confirm whether he will be running by the end of the year, though he has stated that he intends to run.