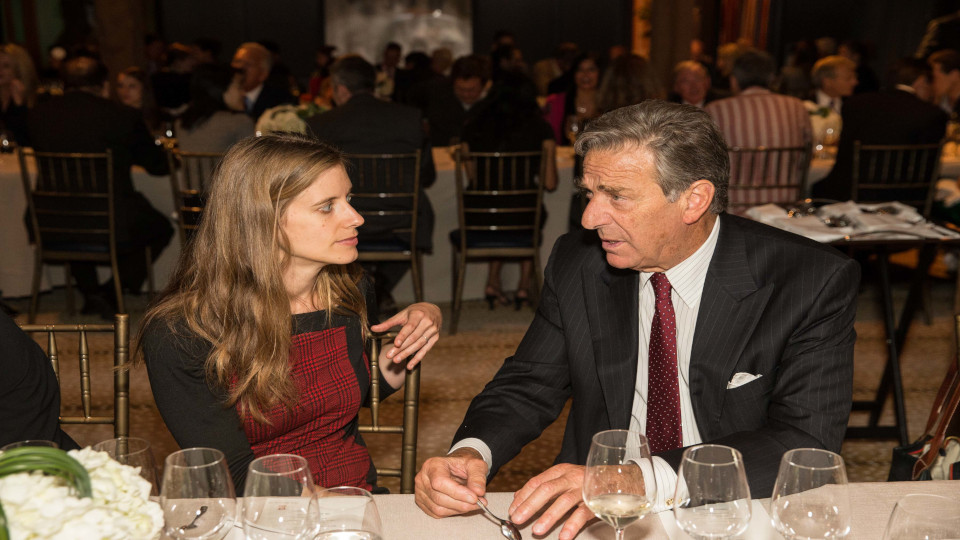 Body camera footage of the police response to the alleged attack on Paul Pelosi shows Mr. Pelosi opening the door for officers, a source familiar with the investigation told NBC Bay Area. The source has claimed that they personally viewed the footage, which prosecutors have declined to release. Biden’s DOJ and the office of San Francisco District Attorney Brooke Jenkins have outlined different accounts of what happened when officers first arrived on the scene.

42-year-old David DePape is accused of breaking into the Pelosi home and attacking the outgoing House speaker’s husband, Paul, with a hammer. DePape — a former pro public nudity activist — is being held in San Francisco County jail on attempted murder and multiple other felony charges.

DePape has pleaded not guilty.

“They tell us officers knocked on the door of the Pelosi home, then backed away, and our source tells us the video clearly shows the door being opened from the inside, and Paul Pelosi’s left-hand opening it,” NBC Bay Area reported.

The footage also shows the two officers having a brief conversation with Paul Pelosi, 82, and DePape. Not long after that, DePape reportedly started to beat Pelosi with a hammer.

The 82-year-old suffered a number of injuries, including a fractured skull, though he is expected to make a full recovery.

NBC Bay Area reported that their source has “no idea” why the DOJ has issued a contradictory claim to those made by the office of San Francisco D.A. Brooke Jenkins. The department contends that officers opened the door themselves to immediately find the two struggling over a hammer. DePape then gained control and raised the hammer over his head before striking Pelosi, the DOJ complaint states.