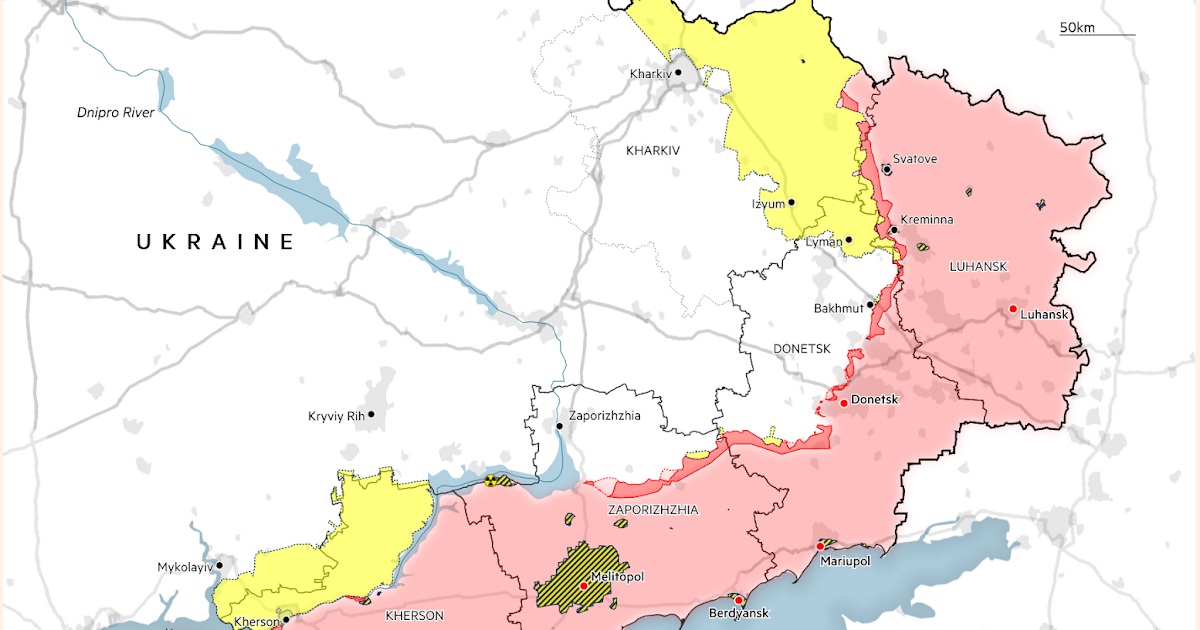 The CEO of now-bankrupt FTX admitted that FTX was nothing more than a laundromat for the Ukrainian government.

Yesterday TGP reported that the now-bankrupt FTX was transferring money to Ukraine and then laundering money back from Ukraine to the Democrat party.

I believe that Crimea is Russian or should be Russian. What Krushev did was wrong. After this illegal war maybe they should hold plebiscite.

The war is illegal. Putin should have gone to the UN first. The UN is a useless body more often than not, but then that t would have been crossed.

The war must be fought and the Russians thrown out. The worst thing that could happen is a Russian victory. The second worst thing is an American victory.

Is Russia or the USA 10X less corrupt than Ukraine? I think not. Is Russia 2 or 3 times better? Again, I think the answer is no.

The US elite certainly had a corrupting effect on Ukraine. In the climate change world there is greenwashing. In the foreign aid world or concerning Ukraine we see how the people living in the richest counties around Washington DC wash their money. See the link above.

Does Russia corrupt. Look at the money they threw at Bill Clinton, Hillary Clinton, and Hunter Biden. I would not assume that that is the sum total of their influence operations or corrupting effect. I assume the Kremlin spread the graft over the border into Ukraine as well.

Regarding the linked story, I will be watching if they arrest the FTX CEO. He was doing the bidding of the elite. I assume they will arrest him. He is a mid or low level player and therefore expendable and a natural cutout or firewall. Nonetheless, it will still be betrayal of the elite against the CEO. Of course, the CEO and elite betrayed the rest of us.