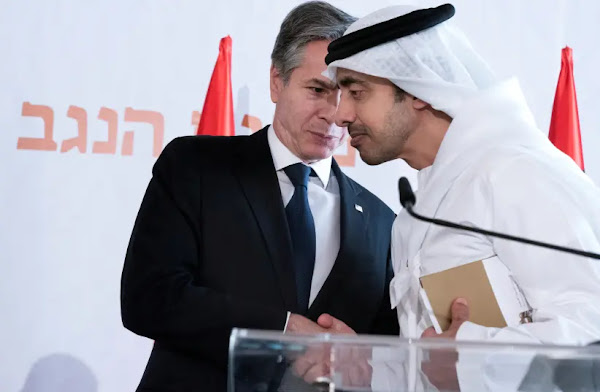 The activities covered in the report, described to The Washington Post by three people who have read it, include illegal and legal attempts to steer U.S. foreign policy in ways favorable to the Arab autocracy.

It reveals the UAE’s bid, spanning multiple U.S. administrations, to exploit the vulnerabilities in American governance, including its reliance on campaign contributions, susceptibility to powerful lobbying firms and lax enforcement of disclosure laws intended to guard against interference by foreign governments, these people said. Each spoke on the condition of anonymity to discuss classified information.

WNU Editor: The UAE is not the only country “meddling” in US politics. The question that should be asked is why the attention on the UAE. Is it because of this …. Saudi, UAE back OPEC cuts as US envoy warns of ‘uncertainty’ (AP).