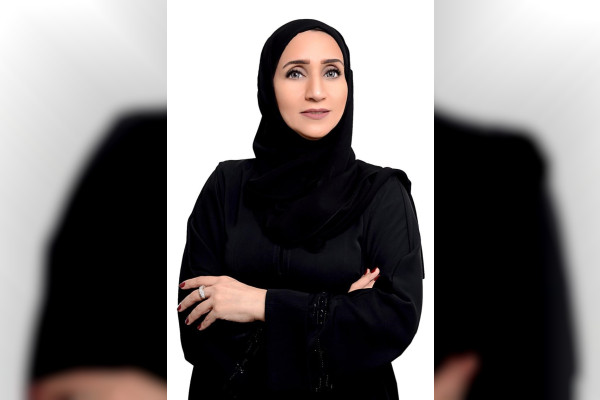 Marking its return to the Dubai World Trade Centre, the region’s leading maritime event is expected to welcome record-breaking number of visitors and some leading organisations from across the industry.

Held under the patronage of the UAE Ministry of Energy and Infrastructure (MoEI), in association with the Seatrade Maritime Club, the event will offer unmatched networking opportunities for businesses to grow; and facilitate discussions on key matters of concern in order to derive valuable solutions and reinforce the UAE’s position as a leading global maritime hub.

Speaking on the significance of the event, Hessa Al Malek, Advisor to the Minister for Maritime Transport Affairs, MoEI, UAE, said: “The maritime sector is by far one of the most vital contributors to the UAE’s economy. In order to strengthen and catalyse the progress of the nation, it is necessary that the maritime industry in the country receives all the support it needs. As per our findings, the sector contributed over AED 90 billion to the national economy in 2020. Such a contribution is undoubtedly massive, and should be further increased by taking steps in the right direction.”

“As of today, we stand at number three globally in terms of the bunker supply index, third worldwide in transport services trade, and fifth globally as a key competitive maritime hub. These rankings place us amongst one of the best maritime hubs across the globe. However, with events such as SMLME, we can facilitate collaboration amongst the 27,000+ maritime companies operating in the nation, and rise up the ranks to be placed at the top of all these charts,” Al Malek added.

Ibrahim Behairy, Managing Director, Middle East & Africa, WinGD, said, “Decarbonising the maritime sector is a responsibility on all of us. The industry needs to work together in order to achieve the targets set by the IMO for 2030 and 2050. We at WinGD have always kept net-zero emissions as our primary goal, and work around that target. With support from a reputed industry event like SMLME, we look forward to knowledge sharing about this cause in the hope that sector in the UAE and beyond achieves a greener status.”

Chris Morley, Group Director, Seatrade Maritime, said: “With the kind of response we have been receiving from the industry in the region, we are confident that the 2023 edition of the SMLME will be by far one of our best ones till date. With a good mix of port operators, shipping companies, classification societies, shipbuilders, and education institutes, to name just a few, we are very optimistic about the fact that our attendees will not only gain insightful solutions, but also witness some positive reforms in the industry, reinforcing the UAE’s status as a leading global maritime hub. The event looks forward to influencing high-value deals, and contributing to the maritime economy of the nation.”