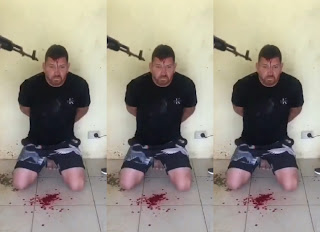 A new video is making the rounds online from the criminal underworld. For this broadcast several nefarious gunmen from Costa Rica interrogate a captured male.

The forced confession under duress sheds light into the events that lead to his capture and beating following a botched drug deal gone wrong.

Sicario: Tell us how this business of yours went down you son of a bitch. We are serious men on this matter you of a bitch.

Captive: I was contacted by Navaro Luis..

Sicario: What’s he known by you son of a bitch?

Captive: He’s known as El Compadre. He told me he had a friend who would buy drugs. I was told to come see him in person in Santa Cruz. So, I went and then we talked for about 5 minutes. He’s a dark slender male that’s just over 5 feet or so. And Pablo is a small heavy set Nicaraguan man.

Sicario: Where do they live, how can we locate these individuals?

Captive: You can find them in the Barrio San Martin. I know exactly where they live.

Sicario: Where exactly can we find the mother-n-law, the kids?

Captive: They can also be found in the San Martin neighborhood. This is where the mother-n-law and his kids live.

Captive: We had gone to talk to El Tribu, everything turned out okay between us. We traveled into San Jose to test everything out. We kept ourselves sober throughout it all. And once we arrived at my house we took everything off that needed to be unloaded. We…

Sicario: Hurry the fuck up you son of a bitch! 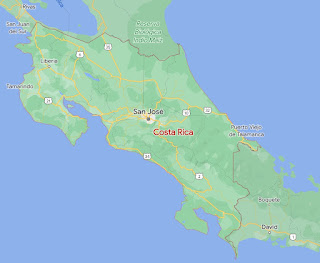 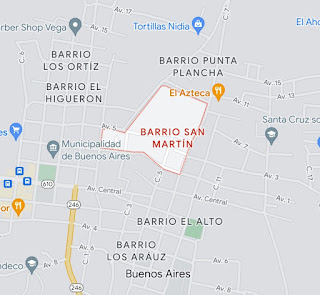