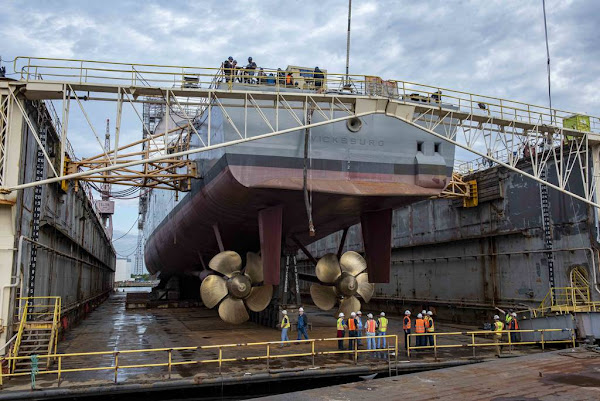 Defense News: Congress is building a stronger fleet than the Navy

Last Thursday, the House voted on a final National Defense Authorization Act for fiscal 2023 that secures the future of our naval fleet for another year.

While the ink dries on the FY23 NDAA, it is prudent for the Pentagon and Congress to be clear on the final outcomes of this cycle.

If the Navy refuses to learn lessons from this year, it will be doomed to repeat them.

WNU Editor: If I am an Admiral and Congress wants to give more money. I say take the money and run.