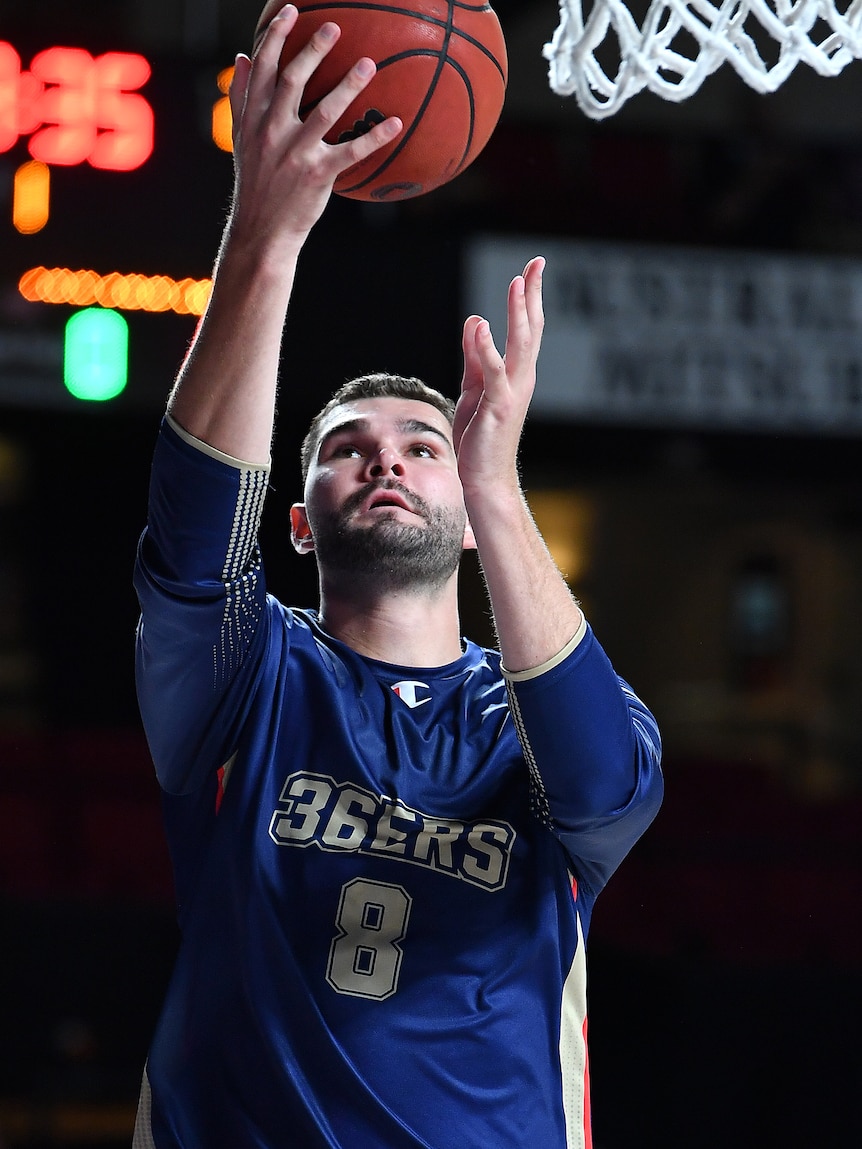 Melbourne United player Isaac Humphries has revealed he is gay during an emotional speech to his NBL teammates.

The power forward said he had been through “dark times”, as he became the only openly gay male professional basketball player in a top tier league in the world.

“I have hidden something about myself my whole life, from everyone I love, and even myself sometimes. It is a truth about myself that I have wanted to deny for a long time, but now I feel comfortable in telling you all. That truth is that I am gay,” Humphries said.

“I figured out a lot about myself during this most recent off-season, and I have thought about this a lot. I knew if I were to join a team and start a season, I knew I would have to reveal who I am and not hide anymore.

“I have finally come to a point where I know I can reveal myself as a gay man and still play professional sport.”

Humphries, who joined Melbourne United this year after stints at the Sydney Kings and the Adelaide 36ers, as well as the Atlanta Hawks in the NBA, said he wanted to make an example for the next generation of athletes.

“I believe it is definitely time to make a change and set an example to the next generation that they can be anything they want while still being true to themselves,” he said.

“I want to demonstrate that you can be a professional athlete, you can be anything you want, and still be gay.

“By me being truthful with you, I hope you understand that this will now allow me to be truly myself, both in life and as a member of this team.”

“Our whole organisation is just so proud of Isaac,” Truelson said.

“Today is an incredible step in Isaac’s journey, and we as a club are wholeheartedly supportive of him. Not only as a member of our club, but as a person. This is a momentous occasion for him personally, but also for male sport on a global scale.”

Melbourne United coach Dean Vickerman said it was a “huge” decision for Humphries to open up.

“We love Isaac here at the club. For him to feel comfortable to be his true self here is great, and we couldn’t be more proud of him,” he said.

“We can’t underestimate how difficult this must have been for Isaac, but I’m really excited by the fact that he can be completely open and honest with his teammates and now ultimately, the world. It’s huge.”