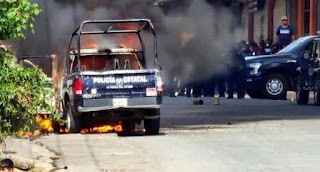 Cab drivers and public transportation drivers who opposed police operations in the southern zone of the State of Mexico burned four patrol cars of the State Security Secretariat and vandalized two more units.

According to police sources, this morning several cab drivers and drivers from the Municipality of Tejupilco met to oppose the security operations and set up blockades.

However, state police officers who were in the area were assaulted and their patrol cars were taken away from them.

Minutes later the units were set on fire, but no injuries were reported.

In this regard, the Secretary of Security of the State of Mexico (SSEM) detailed that the corresponding investigations have already been initiated.

State authorities and the National Guard were deployed at the site. 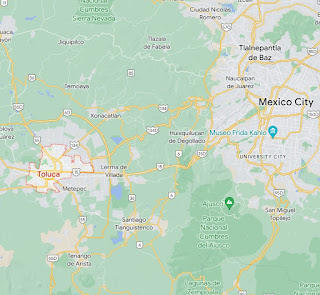