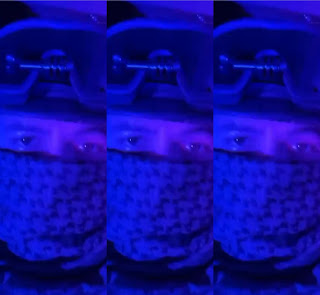 The Northeast Cartel (CDN) hitmen threatened Governor Americo Villarreal, claiming he was financed by them. And that he is now betraying them by supporting their rivals the Cartel del Golfo (CDG).

You broke bread with us and we supported you in your campaign. Today you’ve betrayed us by supprting the Gulf Cartel out of Matamoros you fucking faggot. And now we’re going to heat up all of the state because of your actions you fucking traitor. 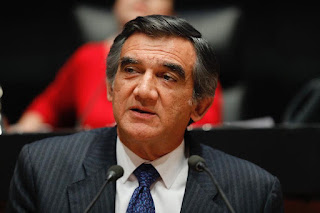