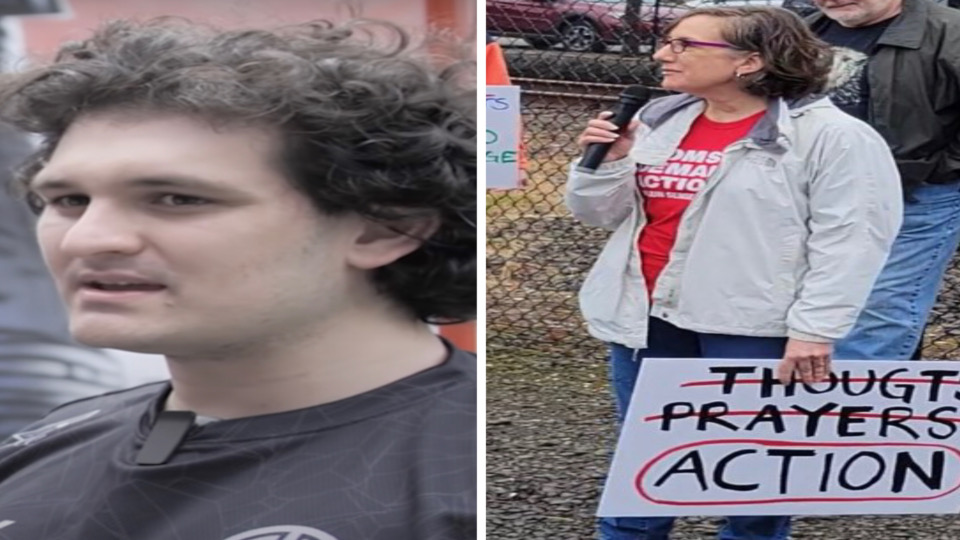 FTX founder Sam Bankman-Fried, who recently resigned after his company filed for bankruptcy amid a liquidity crisis, donated $27 million to the Protect Our Future PAC, which almost exclusively funded Democrat House candidates. Funds from Protect Our Future went almost exclusively to Democrats, though some FTX money was used to attack conservative candidates by GOP leadership during primary season.

In 2021 and 2022, Bankman-Fried donated nearly $38 million to various candidates and PACs. FTX had previously made a sizable donation of $5.2 million to the Joe Biden campaign in 2020. The size of the donation placed FTX within the top 20 campaign contributors.

In total, the Protect Our Future PAC supported 25 Democrats in Congressional races this cycle, contributing to wins in 18 of them. A number of those wins were in the column of newly elected Democrats, including multiple pick-ups.

In Florida, the PAC spent $963,177 in support of Democrat Maxwell Frost, who won a seat in the 10th Congressional District, and $262,426 for Jared Moskowitz, who won in the 23rd Congressional District. The Bankman-Fried directed PAC ultimately spent $1,225,603 between the two races, according to Open Secrets.

Maxwell Frost — who will be replacing recently defeated Senate candidate Val Demings — won as a heavy favorite. Moskowitz squeaked out a narrower win, however, defeating GOP challenger Joe Budd with 51.6% of the vote.

In Oregon’s 6th Congressional District, Protect Our Future donated $935,704 to the successful campaign of Andrea Salinas, a Democrat. The newly created district was thought to be one of the nation’s most competitive races, which it was, with Salinas ultimately pulling out a narrow victory over Republican opponent Mike Erickson.

The PAC had previously donated a whopping $10,452,673 to the Carrick Flynn campaign in the race’s primary. Flynn, A Yale law school grad who is a research fellow at the Center for Security and Emerging Technology with a focus in AI, was soundly defeated by Salinas despite the hefty donation.

The PAC also donated to Democrat House candidates Laura Gillen and Francis Conole, who were narrowly defeated by Republican challengers in the general election.

FTX funneled $27 million to these Democrat candidates before it imploded https://t.co/wycF434kaQ

In addition to bankrolling newly elected Democrats and pumping money into close races, FTX donations were used by House GOP leadership to take down America First challengers in primaries.

Soon-to-be Speaker Kevin McCarthy (R-CA) led a “secretive,” anti-MAGA campaign within the GOP, in part using FTX donations to ““systematically weed out GOP candidates who could either cause McCarthy trouble if he becomes House speaker or jeopardizes GOP [establishment] victories,” the Washington Post reported.

A bulk of the funding towards this effort — which amounted to millions of dollars — came from FTX executive Ryan Salame. FTX, The Post explained, is “a major donor to both McCarthy’s own operation and to other groups backing McCarthy’s favored candidates.”

A hearing on the collapse of FTX has been scheduled for December. It will be chaired by U.S. Rep. Maxine Waters (D-CA).