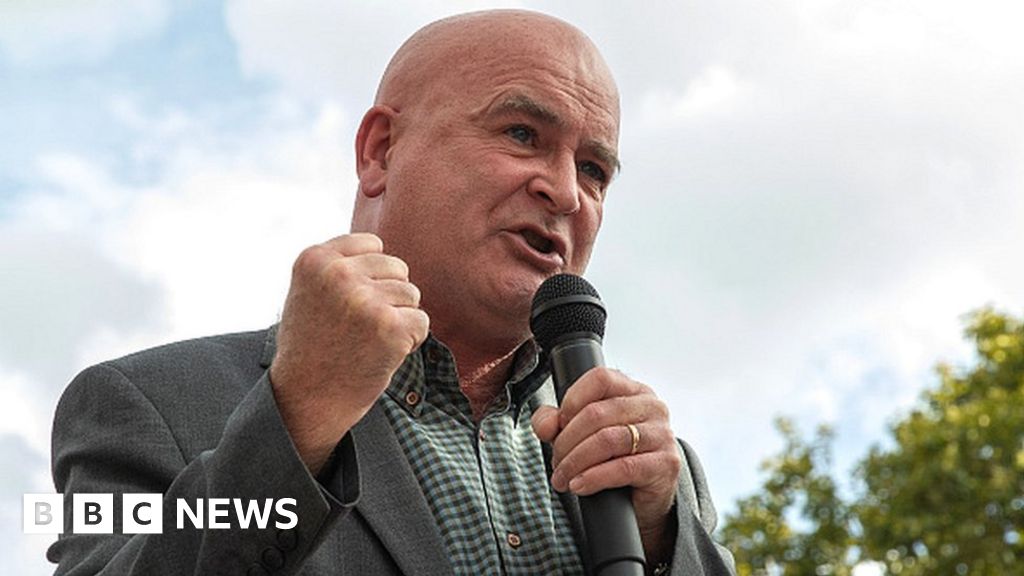 With the RMT riven by factionalism, Mr Lynch’s predecessor as general secretary, Mick Cash, retired in 2020 after six years in the job, blaming a “campaign of harassment” by elements of the membership. Mr Lynch was appointed acting general secretary, but soon stood down himself, accusing senior union members of “bullying” and creating “an intolerable, toxic atmosphere”.