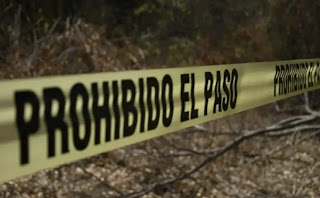 Elements of the Special Prosecutor’s Office for the Investigation of Crimes of Enforced Disappearance of Persons located what appears to be an extermination camp on a property in El Morillo, located in the municipality of Reynosa, Tamaulipas.

A large amount of charred human remains were found at the site, authorities suspect that this place was used as a killing center, but investigations are ongoing, according to local media.

The property in question was secured by elements of the State Police and the National Guard, who secured the perimeter. Also present were members of the FGJ, members of the collective “Love for the Disappeared” and personnel from the Human Rights Commission from the state of Tamaulipas (Codhet).

Four experts from the Multidisciplinary Team of Forensic Identification of Ciudad Victoria and three more from Reynosa, as well as two elements of the Canine Unit also attended the scene.

“The evidence was secured by the Tamaulipas Attorney General’s Office (FGJT) to continue investigations,” the Public Security Secretariat said. 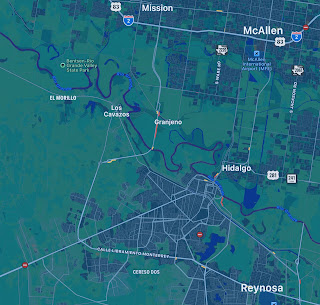 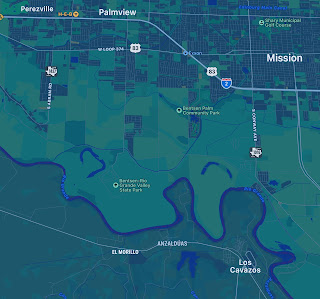