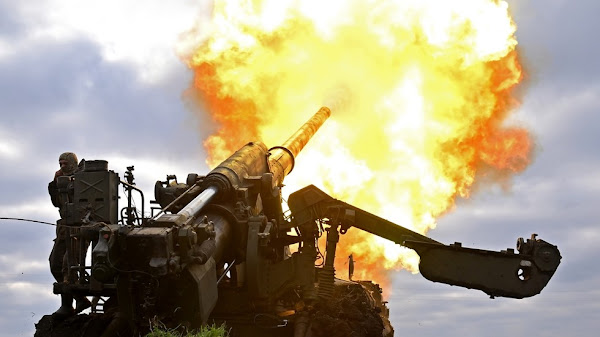 The Ukrainian Armed Forces lost over 8,000 troops and a significant number of military equipment over the course of November, Russian Defense Minister Sergey Shoigu insisted on Tuesday.

WNU Editor: No one really knows how many soldiers have been lost in this war. But everyone is in agreement that the fighting is intense, and that casualties have been heavy on both sides.