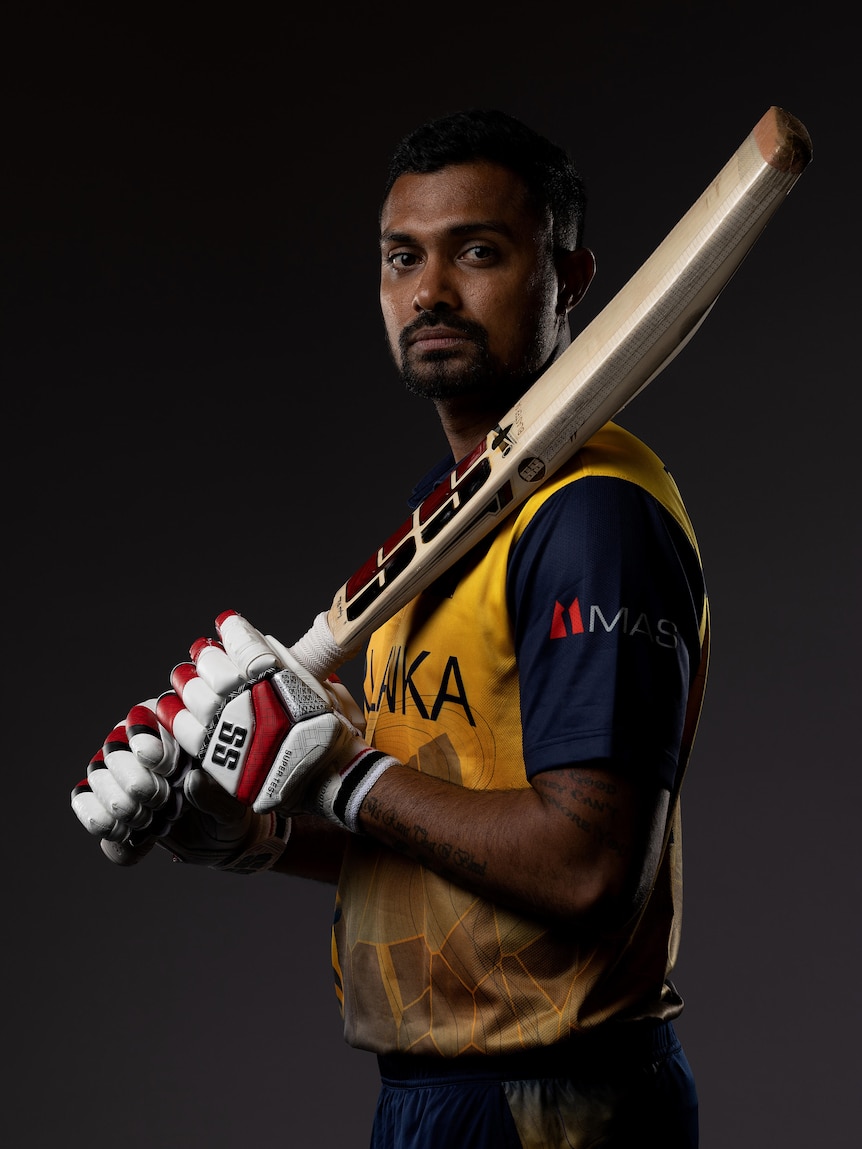 Sri Lanka Cricket (SLC) has set up a panel to investigate the sexual assault allegations against player Danushka Gunathilaka while in Australia for the Twenty20 World Cup.

The 31-year-old was charged with four counts of sexual intercourse without consent in Sydney, and denied bail in Downing Centre Local Court on Monday.

SLC suspended Gunathilaka from all forms of cricket after the charges were announced and said it would conduct its own investigation.

“The committee will also focus the inquiry on various alleged incidents that have come to the attention of Sri Lanka Cricket and that are said to have allegedly taken place during the national team’s stay in Australia,” an SLC statement read.

“The panel in this process will call for an immediate explanation from the team manager pertaining to his conduct, with references to the occurrence of such incidents.”

SLC said it would “take stern disciplinary action against the players and/or officials if any wrongdoing or negligence when carrying out official duties” is proven.

Gunathilaka’s case returns to court today for an argument about suppressions.