Army Announces that the CJNG Kidnapped the Colonel 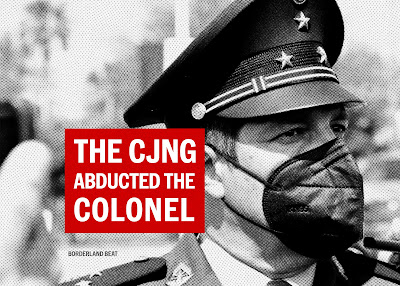 The Army held a press conference in which they officially announced that members of the Cartel Jalisco Nueva Generación (CJNG) were behind the kidnapping of Army Colonel Grimaldo Muñoz. For background on the kidnapped colonel, please see this previous story.

The Army specifically pointed to a CJNG plaza boss who goes by the alias “CR” as the man responsible for the abduction. Then, TV Azteca released information which identified who this “CR” is.

The Announcement at the Press Conference

During the night of December 16, 2022, the Mexican Army (SEDENA) held a press conference in Zapopan Airbase, in the state of Jalisco. 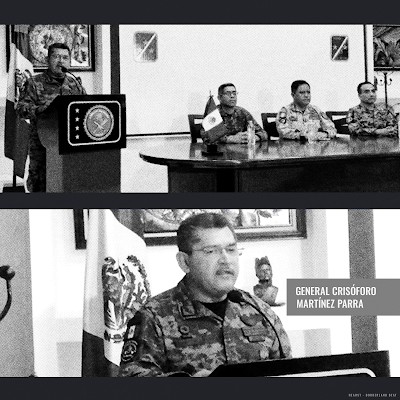 General Crisóforo Martínez Parra read out a statement from the Army to the press. He said the following:

“The Jalisco Cartel New Generation kidnapped a colonel of the Mexican Army in Tapalpa Jalisco.

On the afternoon of Saturday, December 10, 2022, Colonel Jose Isidro Grimaldo Muñoz, an active member of the Mexican Army who was on vacation in Tapalpa, Jalisco, was kidnapped by members of the Cartel Jalisco Nueva Generacion.” 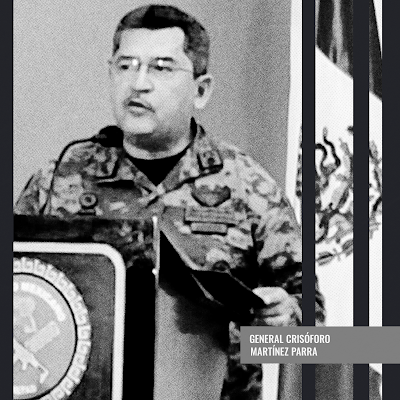 “Colonel Grimaldo was resting inside a rented cabin in the aforementioned town. He left the property with the intention of returning to his unit in Tamaulipas.”

“But, because of a traffic incident, two vehicles full of armed people  were able to intercept him as he traveled. They used violence to force him to get out of his vehicle and took him to an unknown address. Through a series of cowardly acts, he was forced to endure violence perpetrated by a group of CJNG hitmen.” 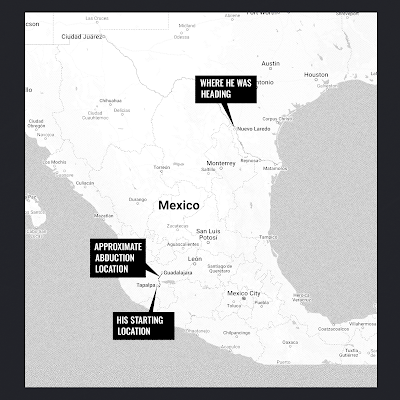 “This CJNG group is led by the regional boss of Tapalpa – a man who goes by the alias of ‘CR’. Federal intelligence has previously determined CR’s identity, the places he frequents, and his areas of influence.”

“Through information we gathered from CJNG members and other sources, we have been able to define the region in which Colonel Grimaldo is likely being held captive, and this area is where we are focusing our search efforts.”

“Authorities are also searching for CR and the alleged participants in the kidnapping, so they can learn further details of the kidnapping and about who is responsible for it.” 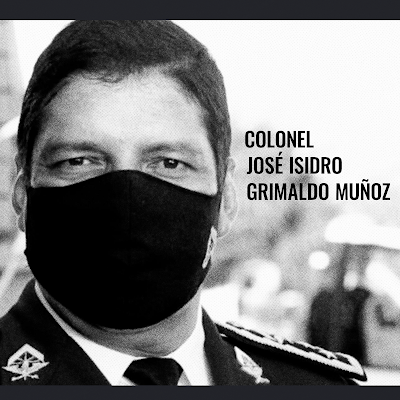 “It is worth noting that Colonel Grimaldo has had an exceptional career of service to this country, during his time working in the Mexican Army.”

“Most recently, he has been leading a corporation in a region on the northern border. There he has distinguished himself through a number of outstanding achievements which have increased the safety of Mexican society.”

“In addition to being an excellent military leader, Colonel Grimaldo is a father, husband, son and brother, so his kidnapping has been very painful for not just the Army, but for his family as well.” 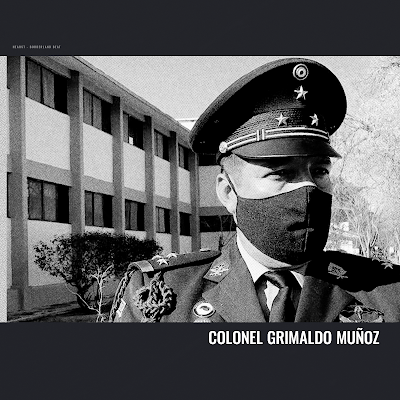 “The reprehensible act that was carried out by members of the CJNG was premeditated. It took advantage of Colonel Grimaldo’s condition and lack of security [while on vacation].”

“The Mexican Army, the Mexican Air Force, the National Guard and other security agencies from all three levels of government will be focusing all their human, material and technological resources on locating and rescuing Colonel José Isidro Grimaldo Muñoz alive.” 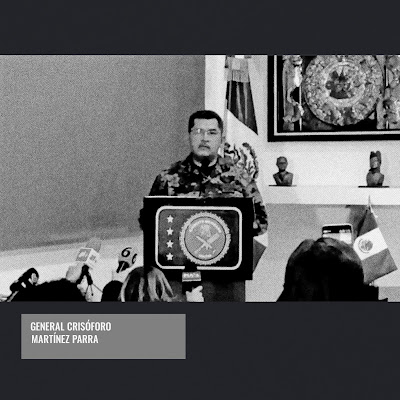 “We are asking the civilians of Mexico to join us in this effort by reporting any information or clue that may help us locate where Colonel Grimaldo is being held or who is responsible for his kidnapping.”

Some might say it’s a bit unusual for a man who is married with children to vacation at a lake alone. The colonel appears to have been unaccompanied by his family or friends on the trip. 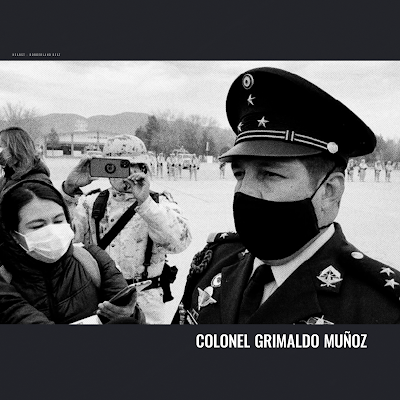 It’s important to note that a white Mini Cooper and a dead body were recently found in Tonala, Jalisco. Some news sources speculated that the body was that of the colonel, however, authorities later clarified that the colonel was last seen in a dark-colored Mazda vehicle and that they did not believe the human remains were his. 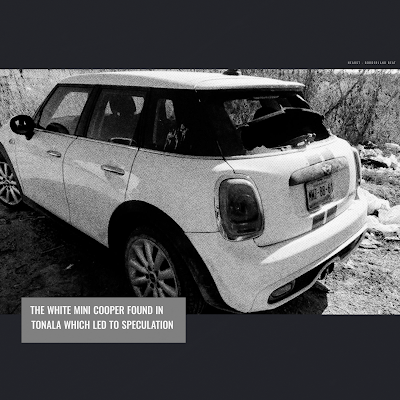 Just a few hours after the Army’s press conference, the news organization TV Azteca tweeted out that the real name of “CR” is Juan Carlos Pizano Ornelas. They added that he is believed to be in charge of the towns of Tapalpa, San Gabriel and Zapotitlan de Badillo, marked on map below. 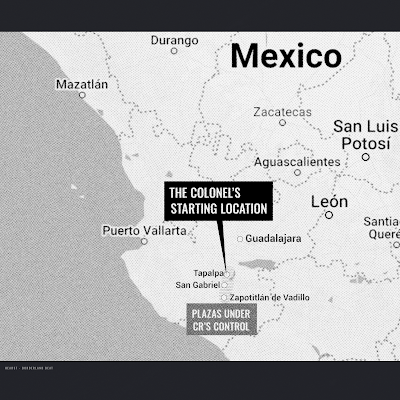 The cartel news Twitter accounts MilitaresMexicanos and MiravalleJuan posted a photo which is alleged to show Juan Carlos Pizano Ornelas, shown below. 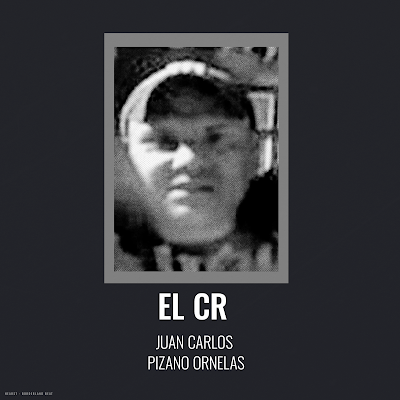 It is unclear why a plaza boss from southern Jalisco chose to kidnap an Army colonel whose influence presumably lies where he was stationed, in Nuevo Laredo, Tamaulipas – which is on the other side of the country.

Hopefully, further details on the motive behind the abduction will emerge in the coming days.