Mexican cartels operating across the U.S., Mexico, Europe, and Australia have used the world’s biggest cryptocurrency exchange Binance to launder tens of millions in drug proceeds, according to an ongoing investigation by the US Drug Enforcement Administration (DEA). Between $15 and $40 million in illicit proceeds may have been funneled through Binance, the DEA alleged.

The previously-unreported case provides rare insight into how Mexican-based narcotics traffickers are increasingly looking to cryptocurrency as a means to obscure illicit business transactions. At the same time, it shows federal agencies moving to track the illegal use of cryptocurrency – once touted as untraceable – and how closely they work with exchanges like Binance to track organized crime (though Binance itself is facing a federal probe over concerns about money laundering on its platform). 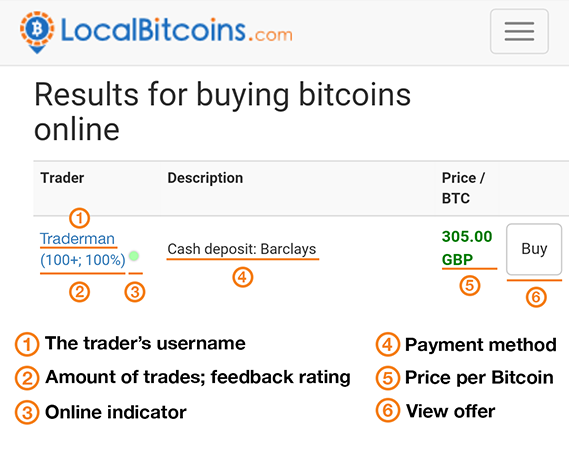 According to a search warrant obtained by Forbes, the investigation into the unnamed Mexican cartel’s use of Binance began in 2020 when multiple DEA informants using localbitcoins.com, a crypto trade forum, interacted with a user offering to exchange cryptocurrency for cash. The transaction appeared to be simple: send Bitcoin or USDC (a “stablecoin” whose value is pegged to the U.S. dollar) to the seller’s account and then meet him or a contact to collect the cash in person. The trader – Mexican national Carlos Fong Echavarria – told them the cash came from “ family restaurants and cattle ranches,” according to the government’s account.
By surveilling the alleged couriers of the cash, and having an undercover agent deal directly with Echavarria, the DEA said it tracked the money back to drug sales. In August, Echavarria, who was arrested last year in 2021, pleaded guilty to two charges, drug dealing, and money laundering. He awaits sentencing.

The DEA’s investigation continued during his prosecution. With assistance from Binance, the agency tracked Echavarria’s crypto across 75 transactions he made with the undercover agent, totaling $4.7 million. One account appeared to be taking money from Echavarria and continuing the laundering process, the DEA said. In 2021, the owner of that account made 146 purchases of cryptocurrency worth nearly $42 million and sold over $38 million across 117 sell orders, according to the warrant. The DEA said it believed at least $16 million of that was derived from drug proceeds. It didn’t offer any explanation for the source of the remaining funds.

Thanks to information provided by Binance, the DEA was able to identify the owner of that second account. Though he’s named in the warrant, his name is being withheld as he has yet to be charged.

Binance Senior Director of Investigations Matthew Price, a former IRS cybercrime agent, said the Echavarria case was notable as it showed a Mexican-based operation laundering significant drug money through cryptocurrency wallets. Previous investigations have found evidence of cartel use of cryptocurrency, but transactions were only in the tens of thousands.

“This is actually an example of where the transparency of blockchain transactions works against criminal actors,” Price told Forbes. “The bad guys are leaving a permanent record of what they’re doing.”

This isn’t the first time Binance has helped the DEA. Earlier this year, it said it worked with the agency to seize over 100 accounts linked to suspected drug money laundering in Mexico.

Those seizures pointed to a trend identified in a U.N. report earlier this year claiming the (CJNG) Jalisco New Generation and Sinaloa cartels were increasingly looking to bitcoin as a laundering mechanism. That said, some experts believe Mexican cartels will likely continue to move cash proceeds across the border in bulk to stop American cops from following their money. “On a larger scale, [crypto laundering] is still completely dwarfed by cash and other means just because of the volume of money involved,” Prince explained.

Splits between U.S. Department of Justice prosecutors are delaying the conclusion of a long-running criminal investigation into the world’s largest cryptocurrency exchange Binance.

The investigation began in 2018 and is focused on Binance’s compliance with U.S. anti-money laundering laws and sanctions, these people said. Some of the at least half dozen federal prosecutors involved in the case believe the evidence already gathered justifies moving aggressively against the exchange and filing criminal charges against individual executives including founder Changpeng Zhao, said two of the sources. Others have argued taking time to review more evidence, the sources said.

Reuters has investigated Binance’s financial crime compliance over the course of 2022. The reporting showed that Binance kept weak anti-money laundering controls, processed over $10 billion in payments for criminals and companies seeking to evade U.S. sanctions, and plotted to evade regulators in the United States and elsewhere.

Binance has disputed the articles, calling the illicit-fund calculations inaccurate and the descriptions of its compliance controls “outdated.” The exchange has said it is “driving higher industry standards” and seeking to “further improve our ability to detect illegal crypto activity on our platform.”

Launched by Changpeng Zhao in Shanghai in 2017, Binance now dominates the crypto industry. The exchange processed trades worth around $1.6 trillion in October, about half of the entire crypto market’s trading volume. That sum dwarfed its former challenger FTX, which handled $230 billion in trades that month, before imploding the following month into scandal, bankruptcy, and the arrest of its CEO Sam Bankman-Fried in December 2022.