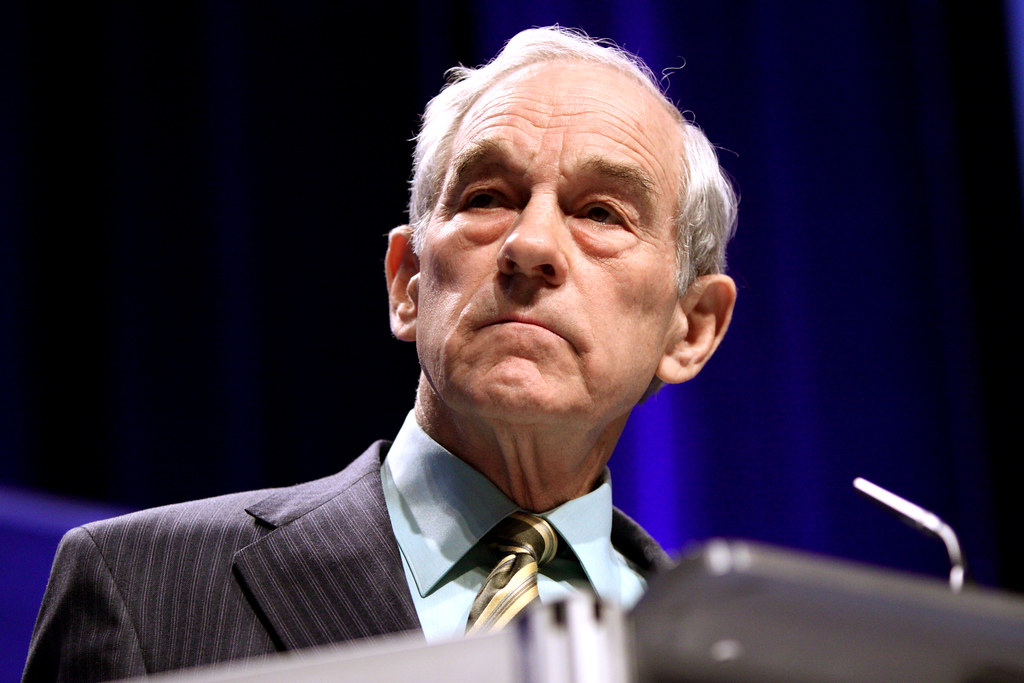 Elon Musk’s social media platform released its latest trove of internal documents which further expose the involvement of the FBI with Twitter censorship on Friday.

Republican icon Ron Paul called for the abolishment of the FBI after learning more details concerning FBI’s cooperation with Twitter to censor comments and accounts the bureau did not like.

“The Foreign Influence Task Force (FITF), a US government entity that included the FBI as well as other US intelligence agencies expressly forbidden from domestic activities, numbered 80 agents engaged regularly in telling Twitter which Tweets to censor and which accounts to ban,” Paul noted.

“US Federal government agencies literally handed Twitter lists of Americans it wanted to see silenced, and Twitter complied,” Paul added before explaining how the FBI specifically targeted content that involved satire and humor.

“Knowledge of history helps us understand this obsession: in Soviet times the population was always engaged in joking about the ineptitude, corruption, and idiocy of the political class. Underground publications known as samizdat were rich with satire, humor, and ridicule,” Paul added, concluding with a call to end the FBI entirely.

“In Twitter Files #7, we present evidence pointing to an organized effort by representatives of the intelligence community (IC), aimed at senior executives at news and social media companies, to discredit leaked information about Hunter Biden before and after it was published,” journalist Michael Shellenberger tweeted.

“The story begins in December 2019 when a Delaware computer store owner named John Paul (J.P.) Mac Isaac contacts the FBI about a laptop that Hunter Biden had left with him On Dec 9, 2019, the FBI issues a subpoena for, and takes, Hunter Biden’s laptop,” Shellenberger continued, before starting a Twitter thread covering, in detail, how the FBI was supporting censorship.

The recent Twitter files drop can be read here.