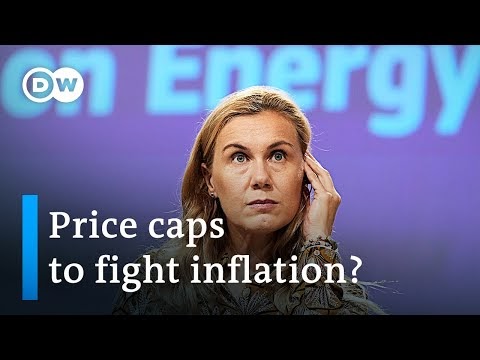 * Energy ministers of the EU are due to meet Thursday to debate the price cap proposal.

* “It will be a meeting with grumpy people,” an EU official told CNBC.

* Speaking at a press conference Tuesday, Kadri Simson, European commissioner for energy, said the proposal is “balanced” and it will help the bloc avoid excessively high prices.

Several EU member states are not happy with the bloc’s proposed cap on natural gas prices — at 275 euros per megawatt hour — which aims to prevent sky-high costs for consumers.

Introducing a cap on gas prices has been one of the more controversial measures for Europe amid an acute energy crisis following Russia’s invasion of Ukraine.

The 27 EU leaders gave political backing to the idea in late October, after several months of discussions.

But, a handful of nations are demanding concrete safeguards before greenlighting the proposal, while others say the cap is too high.

WNU Editor: These price cap proposals are either nonsense. No one is going to sell any product that is below their costs. Natural gas included.