Failed Attempt to Arrest Chapo’s Brother, Guano, Instead Captured Five of His Bodyguards 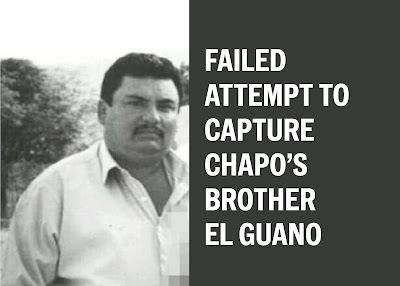 On November 11, 2022, State Police officers and Army soldiers received a tip via telephone about potential cartel activity happening near the town of La Guásima, located in the municipality of Culiacán in the state of Sinaloa.

The soldiers and officers followed up on the tip by traveling to the area and surveilling the region. Riodoce wrote that “while driving along a dirt road between Guásima and Mojolo, authorities spotted several men standing outside a house and, as they approached, they noticed that they were carrying firearms, with which they pointed at them. The men then tried to flee.”

Authorities gave chase and followed the men. They quickly caught up with them and the armed men were arrested. There were five detainees, Luis Ángel “N”, Jorge “N”, Ricardo “N”, Luis Fernando “N” and Jorge “N”. Their ages and places of origin were not given. 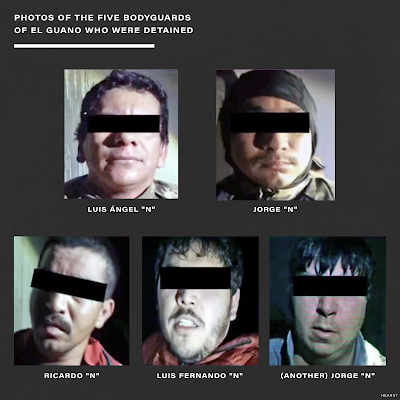 All five men were found to be in possession of a long barrel firearm – three of the five had grenade launcher attachments on their firearms. Two additional hand guns and ammo were seized from the detainees. 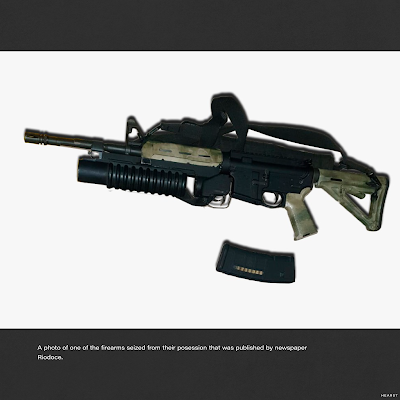 Various tactical vests, some with fake Marines patches were also taken from the detainees and seized as evidence. Two of these vests are pictured below. 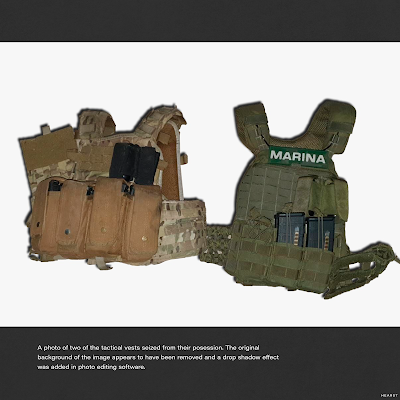 Guano is now a Sinaloa Cartel leadership figure in his own right. No article has directly addressed whether El Guano was in the area during the arrest, although the question looms large over the whole story.

Of note, whether other armed men escaped capture and whether the house they were previously guarding was searched was not reported. Did El Guano slip away? Or did he “slip away”? 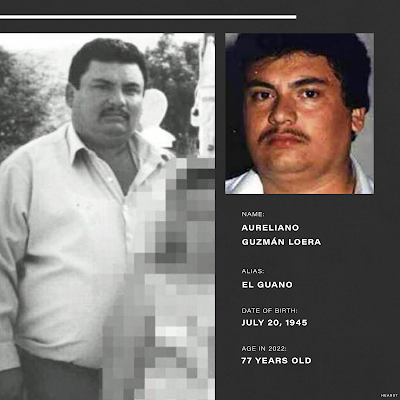 The US is offering a $5 million dollars reward to anyone who provides information that leads to his capture. They announced this reward back in November 2021. 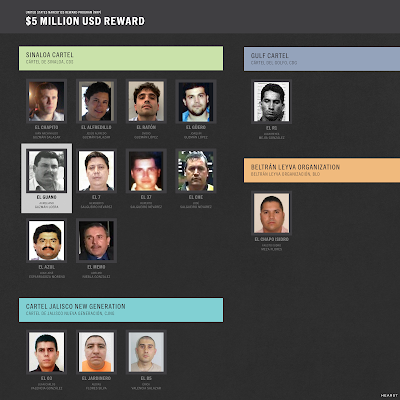 Please note, very few news outlets have reported on this story. It appears that only TV Pacifico  and Foro TV’s news program covered the incident directly.

Above is the Foro video and a direct translation by Sol Prendido:

In addition the bodyguards were in charge of drug trafficking and sales, extortions, kidnappings, and homicides. Firearms and vehicles were seized following their arrests.

The Sinaloa-based newspaper Riodoce published an article based on the information given in Foro’s video. The striking lack of coverage may demonstrate the degree of control and intimidation that CDS exerts over local journalists within Sinaloa.

The Children of El Guano 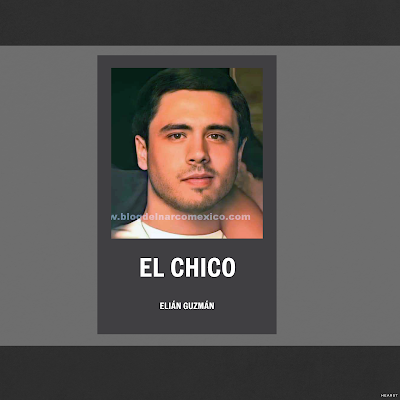 As some background, El 90 comes from the Salgueiro crime family and is the son of Sinaloa Cartel leader Jose Salgueiro Nevarez, alias “El Che”. In recent years, El 90 entered into the family business and he began leading a Gente Nueva cell in that state of Chihuahua. 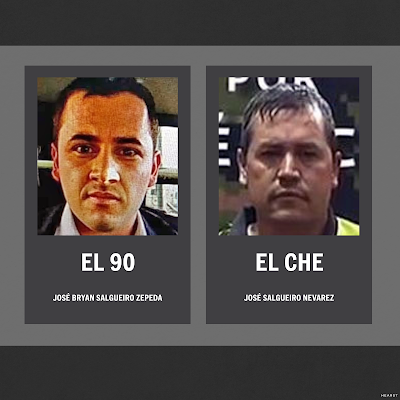 In February 2022, El Chico attended a baptism with El 90 at a church in Culiacan. During the ceremony, federal authorities swooped in and arrested El 90, who was standing just feet away from El Chico, at the front of the church. It appears that authorities made no attempt to apprehend El Chico. 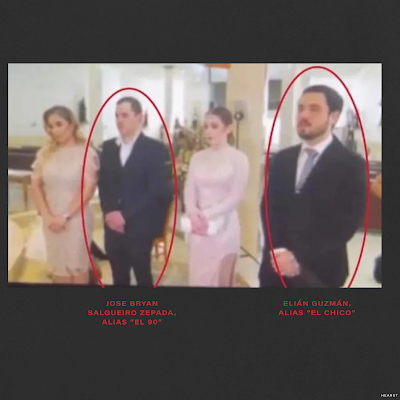 El Chico reportedly married Alondra Avendaño, from the Avendaño crime family, in 2020, however there are rumors that the couple has already divorced. 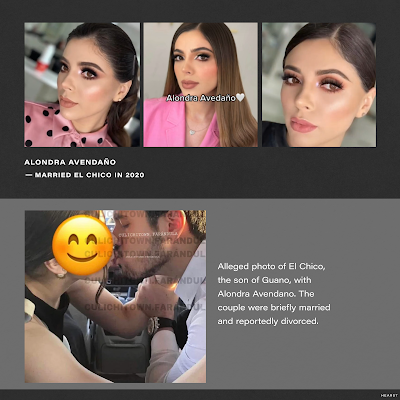 Another son of El Guano is Aureliano Guzmán Araujo goes by the alias “El Guanito”, utilizing a common Spanish naming convention to mean “little Guano”. He is most famous for video showing him pulling out a gun and shooting into the air during a bar fight in Culiacan. 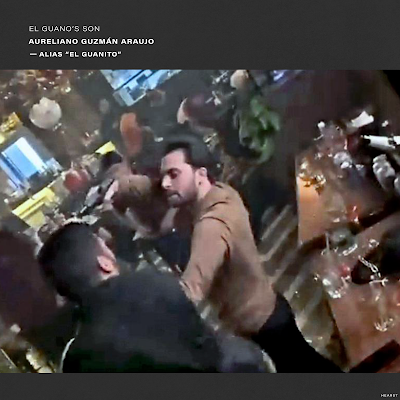 Only one daughter of Guano is currently known. Her name is Diana Gisel Guzmán and little is known about her other than her penchant for posting on social media. 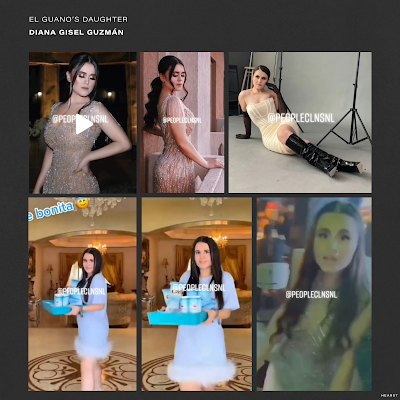