Will Iran’s Uprising Trigger An Islamic Reformation Across The Middle East? 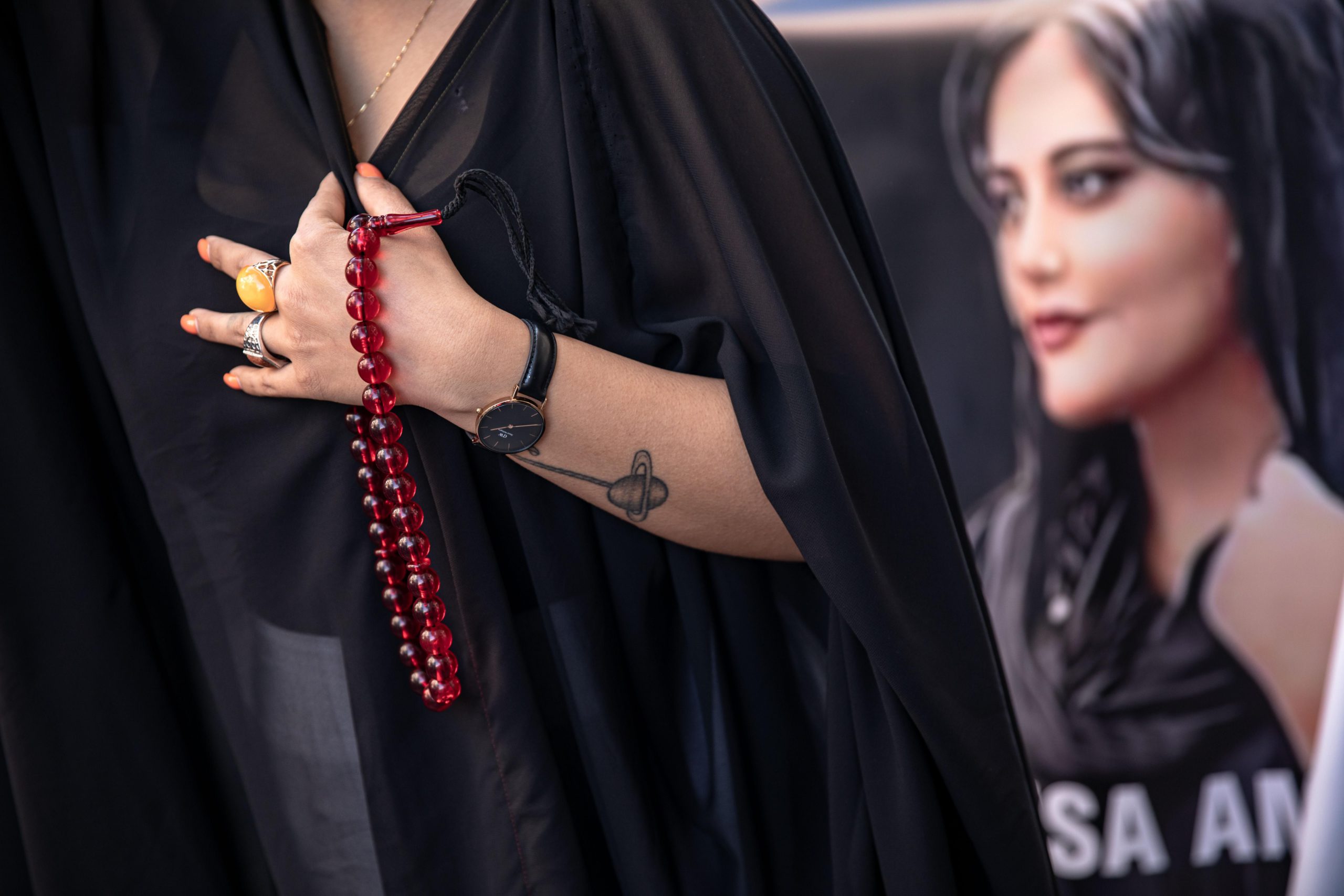 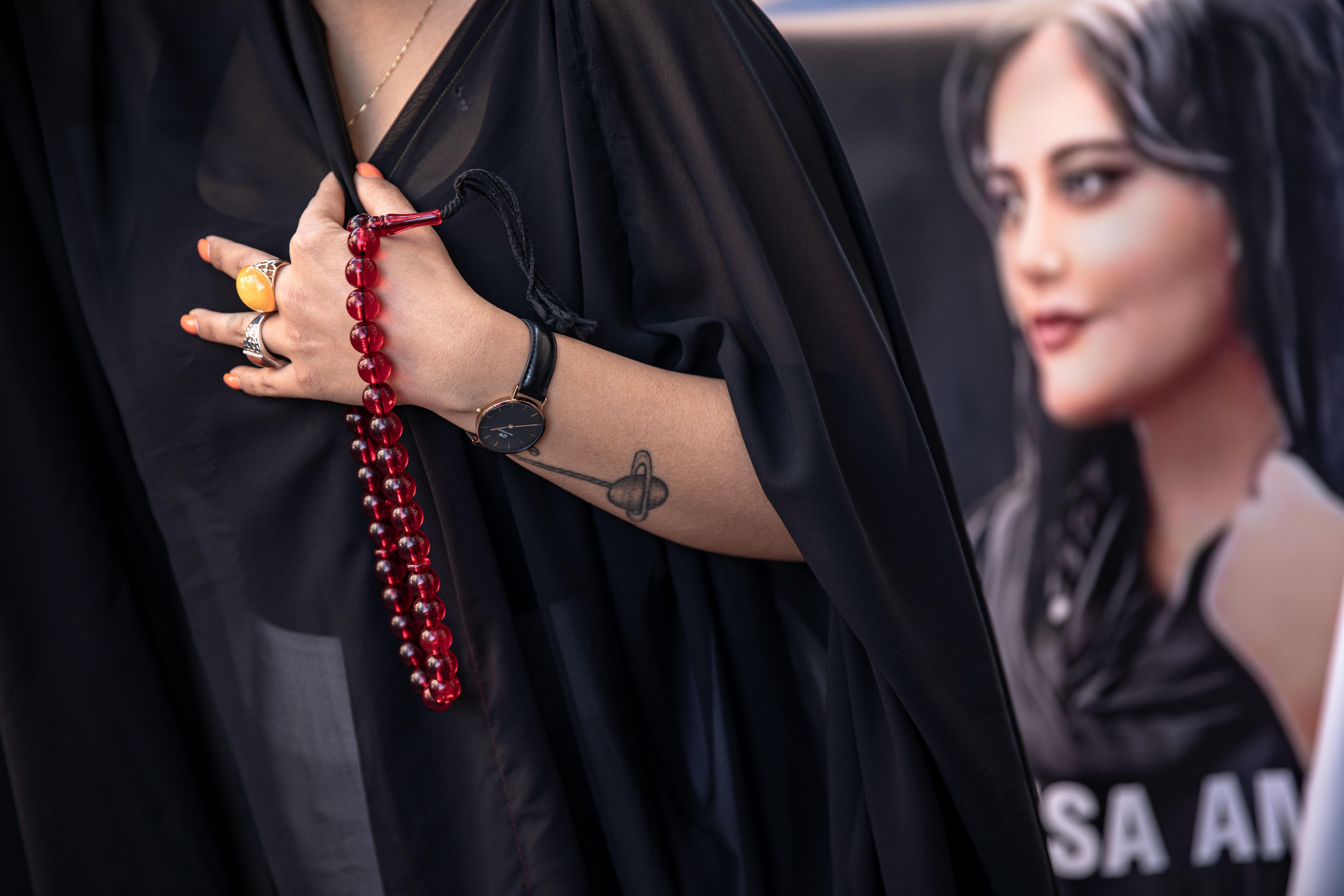 The Middle Ages returned to the Middle East in 1979, when Iran became an Islamic Republic. Like Europe in previous centuries, this regime, which succeeded a secular, Westernizing monarchy, turned religion into “a business”, as described by the 20th-century Iranian writer Ahmad Kasravi — who was himself murdered by a fanatic.

Islamists were present in the region before the ayatollahs took power in Tehran, but they had no government with which to impose their dogmas — excluding certain traditionalist countries such as Pakistan or Saudi Arabia.

In Europe, modernity arose in reaction to the Catholic Church’s oppression and crimes. But in the Middle East, the mosque became the response to an influx of Western modernity that made traditional, and mostly Muslim, societies face certain historical contradictions. Traditionalism and religion — and even superstitions and bigotry — were briefly hidden behind a thin, modernizing façade, the values of which were barely understood, let alone put to use for social progress.

In Iran, this contradiction became an opportunity for the fundamentalists who followed their leader, Ayatollah Ruhollah Khomeini, into power in 1979. Wielding state power for the first time, they set up a medieval regime, inspired by the depths of Islamic history but with some of the trappings of a modern society, such as a constitution, three branches of government and the superficial institutions of a republic. Its essence, however, was the absolute rule of an authority (Vilayat-e mutlaqe-ye faqih).

How the West warps the Middle East

Sham elections, torture in prison or a violent police force typify any dictatorial regime. The dictatorships and authoritarian governments that littered Europe and Latin America in the twentieth century were naturally challenged because of the oppressive institutions that served a person or a party.

But the “Medieval” essence of a theocracy is its use of religion, which can attract not just the faithful, but curiously — as shown in the Islamic Republic, Turkey and Arab states — also secular elements and self-styled intellectuals. In “standard” totalitarian outfits, you are unlikely to see dissenting opponents willingly turn into the regime’s useful idiots.

Under communism, opponents bided their time, suffered and waited, before coming together in a final and decisive wave of “velvet revolutions” that toppled the socialist block and its leftovers. The same must happen in the Middle East. The difference, as far as I can tell, is the great-power factor: while Middle Eastern states barely played a role in key developments of the West, powerful Western states play a decisive role in events in the Middle East.

The rise of the Islamic Republic spread a certain type of theocratic politics to other countries. From Algeria in the 1980s to the Taliban in the 1990s, its vile brand of religious zeal spread far and wide, reaching the World Trade Center in the new millennium. The September 11 attacks were an astounding episode in the fight between reactionism and modernity. Reactionaries showed they would happily use the tools of modernity to destroy modernity and implement its own program — a program that is essentially destructive, in spite of its moral pretensions.

Islamists who hold political power have had to play the diplomatic game.

Yet fundamentalist thought proved helpless in the face of technology, and the West has enhanced its role in pushing fundamentalism toward moderation of sorts. This is the “hard power” factor that keeps a Middle Eastern renaissance dependent, for now, on the relative weight and interplay of enduring power blocks.

To get along with a powerful West, Islamists who hold political power have had to moderate their tone and play the diplomatic game, even as they strive to grip and guide their nations toward their own deeply conservative goals.

This has even provoked confusion among sectors of the voting masses in Turkey, Iran and Egypt. In recent decades, voters imagined that they might vote the Islamists in and out of power, mixing and matching the past and present in a conservative setting. But there is no transition toward modernity unless religion is stripped of legislative, juridical and penal powers. One side must lose. In Iran in 1979, the (1905) constitution, and constitutional rule, lost to sharia laws; modernity lost to tradition; and secularism lost to religious government.

But if — as is currently being shown — Iranian society has kept its modernizing potential in spite of decades of Islamist influence, the struggle will continue. The outcome of this showdown in Iran will have repercussions across the Middle East, North Africa and even among the Muslims of Asia and Europe. In all these countries, opponents of fanatical government must back each other in their shared struggle.

Meanwhile, the misuse of modern institutions (like elections) continues to harm the political foundations of a participative society, because the result of farcical elections is socio-cultural perversion. The veneer of free elections — which are in reality weighted towards those in power — serves as a justification to subsequently dismantle social and political rights. This is done while claiming a mandate from the people, as was done by Egypt’s fundamentalist president, Muhammad Morsi, before he was overthrown.

And the perversion is made worse when “pragmatists” and “moderates” justify it for expediency’s sake.

From Your Site Articles

Related Articles Around the Web