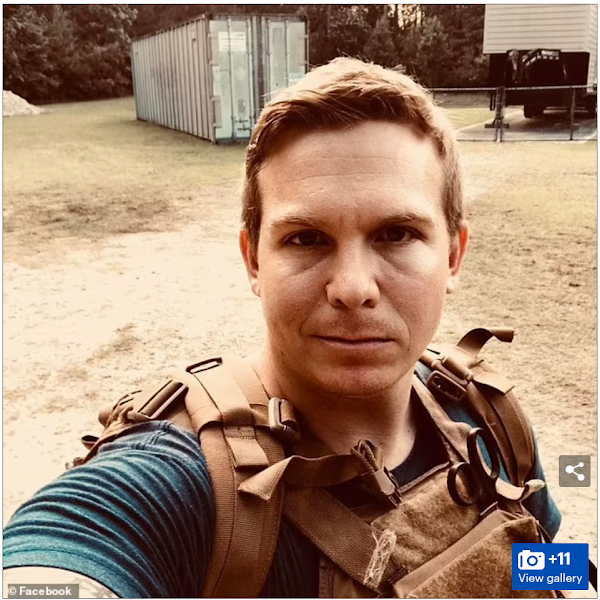 The Associated Press fired veteran reporter James LaPorta (pictured) after they were forced to retract his story about Russian missiles landing in Poland. Leaked internal messages reveal the journalist deferred judgement on the piece to higher-ups but was fired anyway

Daily Mail: Did AP make reporter fired over wrongful reporting of Russia missile strike on Poland a SCAPEGOAT? Texts reveal that James LaPorta passed on the tip – but said decision to run it ‘is above my pay grade’

* The Associated Press retracted the story the following day

* LaPorta, 35, was fired Monday after he ‘violated’ their standards, they said

* The Slack messages obtained by global news platform Semafor paint a different picture, and suggest the reporter was not responsible for the erroneous report

The Associated Press’ firing of a reporter over a false story about a missile strike in Poland last week has come into question, as leaked messages reveal the journalist deferred judgement on the piece to higher-ups but was canned anyway.

The correspondence transpired on Slack Tuesday, minutes before the outlet filed a news alert that that ‘a senior US intelligence official’ said ‘Russian missiles crossed into NATO member Poland.’  The attack, the report from the wire service noted, left two dead.

WNU Editor: It looks like he is the scapegoat for AP’s editors not doing their job properly. On a story as big as as this one …. Russia attacking a NATO country …. everyone should have been involved, and the facts checked multiple times.